Take a look at Saba Qamar’s obsession with this snack 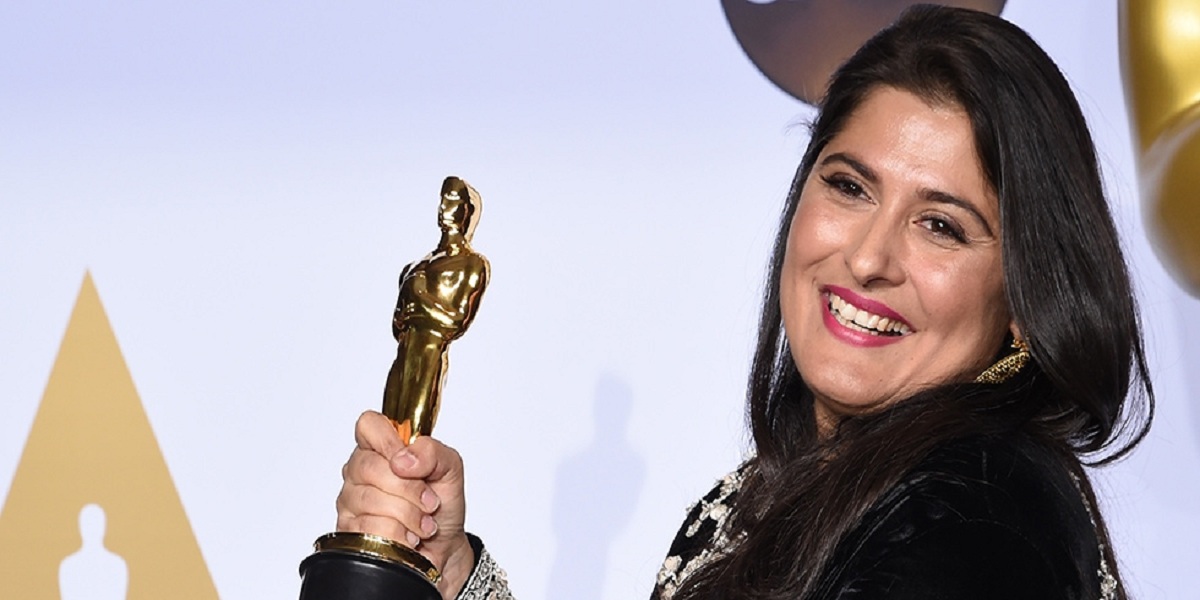 Joon-Ho’s Parasite (2019) became the first South Korean film to win Best International Feature Film and Best Picture at the Oscars in 2020, bringing him worldwide fame. Now, Chinoy feels elated to have been featured along such critically acclaimed and renowned names.

Why Canadians should elect their Governor General