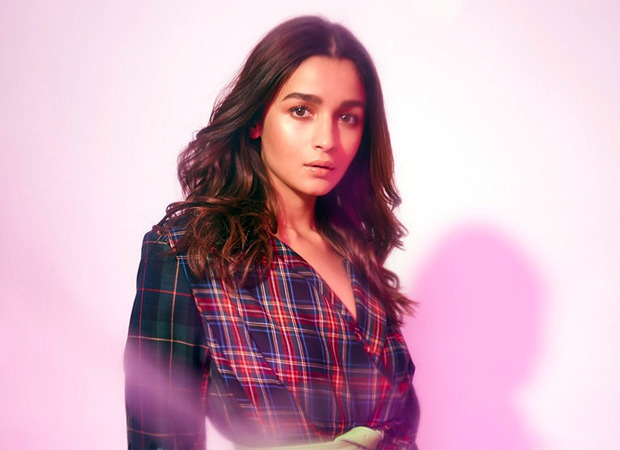 Bollywood star Alia Bhatt was hospitalized for a day after her health deteriorated due to ‘exertion and exhaustion’ during the shooting of her upcoming film on Sunday.

According to Indian media, Alia Bhatt was rushed to hospital due to exertion and exhaustion during the shoot of Gangubai Kathiawadi in Mumbai.

The Gully Boy actress was admitted and discharged from the hospital on the same day after recovering.

Alia returned to the sets of the film on the very next day.

The actress has resumed shooting for Sanjay Leela Bhansali’s directorial Gangubai Kathiawadi in Mumbai. The film has been slated to release on Diwali this year.