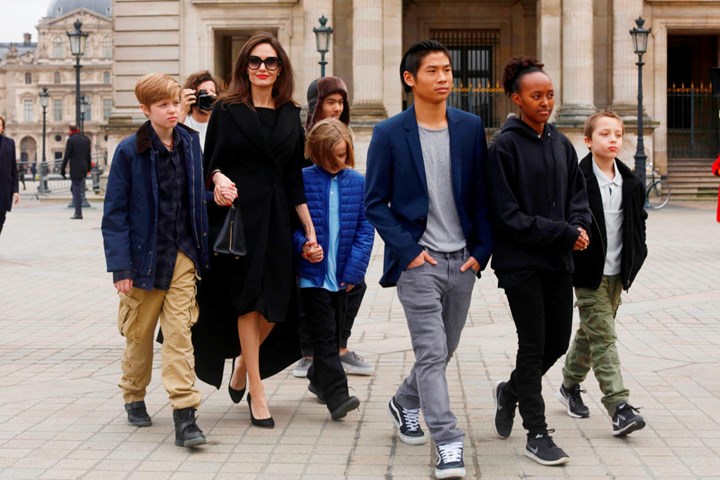 American actor Angelina Jolie is frequently photographed with her kids, grabbing coffee or shopping away.

A source has now revealed that the Salt actor uses these outings to bring normalcy into her kids’ lives.

Talking to HollywoodLife, a source close to the Maleficent actor revealed: “Angelina loves doing Target runs and other day-to-day things with her kids because it brings a sense of normalcy to their lives.”

“She really strives to make their lives as normal as she can. Going shopping is something that she and her kids enjoy doing together, and she feels strongly that her kids should have all the experiences that other kids their age have. She doesn’t want them growing up in a bubble,” they went on to say.

“If it were up to Angelina, the family would be somewhere other than Los Angeles, where they’d have more privacy to go about their day to day lives,” they said.

“But it’s out of her hands, so she’s just doing the best she can,” the insider added.

One reason why the kids and Jolie can’t move elsewhere is perhaps because of the actor’s ex-husband Brad Pitt who shares a strong bond with his kids but has kept things private since he parted ways with Jolie.