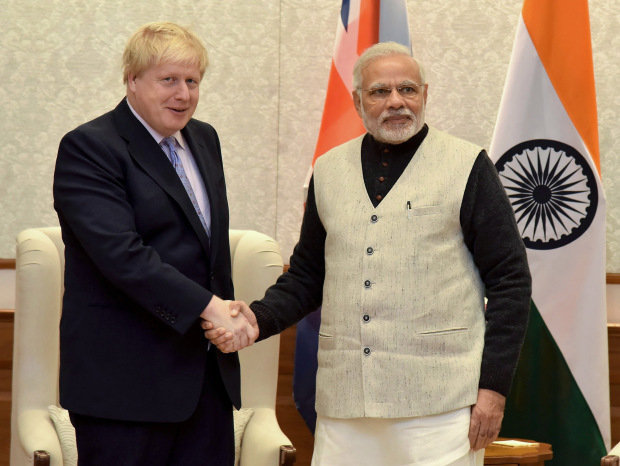 Debbie wrote a letter to Premier Johnson in which she voiced concerns over deteriorating human rights situation in IIOJK including extra-judicial killing of Kashmiri youth.

They said that the United Kingdom has to play a decisive role in resolving Kashmir dispute and termed the recent debate in House of Commons as a constructive step for Kashmir freedom movement globally.

MP Debbie said while she fully supported PM Johnson’s endeavours to the strengthen country’s foreign and trade relations, the primacy of human rights issues should not be compromised by any trade deal.

“I need to make you [PM Johnson] aware of the strongly held views of Parliamentarians of all political parties have regarding the primacy of human rights and that these cannot be compromised in any trade deal.”