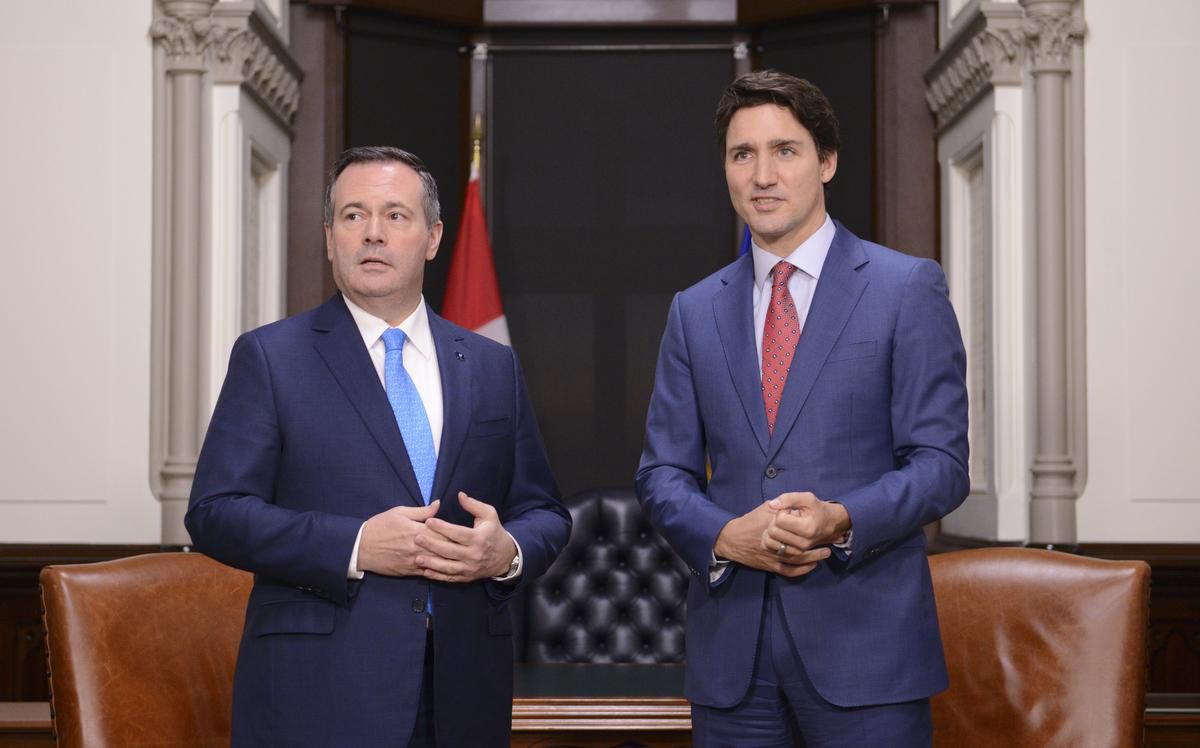 Alberta Premier Jason Kenney and Prime Minister Justin Trudeau rarely see eye to eye, often sparring over a variety of issues from financial and economic policy to health care and the environment.

Two peas in a pod, they are not.

Still, the two share a unique history in that their respective governments both took ownership stakes in multibillion-dollar oil export pipelines. The deals are similar in nature and intent, but so far, it’s a tale of two pipelines with very different prospects.

For Trudeau, the project was the Trans Mountain expansion, which would carry crude from Edmonton to the Vancouver area. Developer Kinder Morgan halted development in April 2018 in the face of legal and regulatory challenges, in addition to political opposition in B.C.

One month later, a deal was struck for the federal government to become the sole owner in an attempt to keep the project from flatlining.