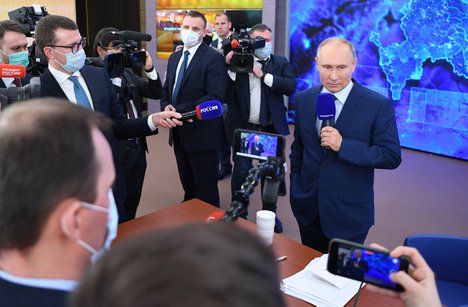 Russian opposition leader Alexei Navalny’s defiant pledge to return to Moscow from Germany after surviving a poisoning attack and subsequent arrest has put strongman Vladimir Putin and the Kremlin in another bind. Instead of allowing his most ardent critic to freely return to Russia, Putin opted for weakness by handing Navalny a lengthy prison term and turning him into a global cause celebre (1). He did the same to Yegor Zhukov in 2019. Zhukov had campaigned for a seat in Moscow’s city council and was accused by Putin’s government of “extremism” for advocating nonviolent protest and for calling the Russian leader a “madman.” He was beaten and jailed.