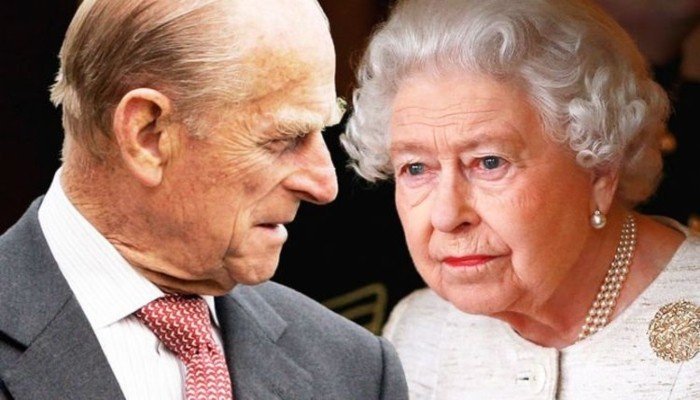 A number of changes are to fall in place after Queen Elizabeth II’s throne is passed on to her son, Prince Charles.

However, royal expert Clive Irving thinks those changes may not be necessarily positive as Her Majesty may be the last female sovereign in the United Kingdom.

In a recent interview given on Australia’s Today Extra, the author of The Last Queen said: “She’s one of three outstanding figures in history who were Queens. It’s a very emotional idea, I think. The whole history of queens in England will end with this one.”

Irving made a similar claim in his book, writing: “Queen Elizabeth II is the longest-reigning monarch in British history and will likely be the last queen of England.”

This comes as Queen Elizabeth is set to enter her 70th year as the monarch which she inherited from her father King George VI in 1952.