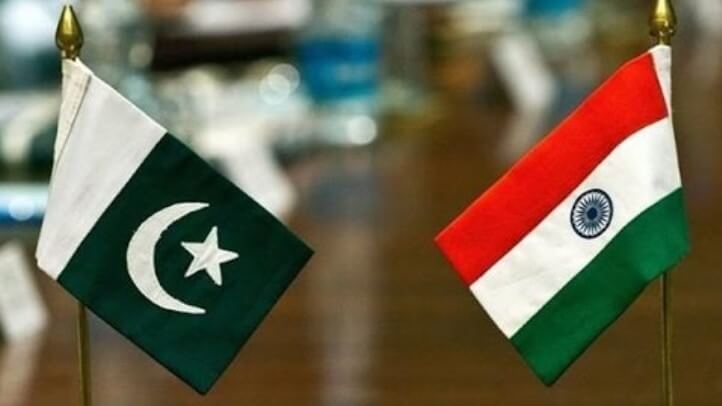 Pakistan and India sparred on Friday at the United Nations General Assembly (UNGA) over the situation of minority rights in each other’s countries as the assembly adopted a resolution, co-sponsored by Pakistan, condemning damage and destruction of religious sites.

Rejecting what were termed India’s “unwarranted assertions” on the burning down of a Hindu shrine in Khyber Pakhtunkhwa’s Karak tehsil last month, Pakistani delegate Zulqarnain Chheena said India should set its own house in order rather than feigning concern for minority rights elsewhere.

“This is not the first time India has tried to feign concern for minority rights elsewhere while being the most egregious and persistent violator of minority rights itself,” he added.

The resolution was proposed by Saudi Arabia and co-sponsored by other Arab nations including Egypt, Iraq, Jordan, Kuwait, Yemen, Bahrain, Sudan, Oman, the United Arab Emirates and Palestine, which is recognised as a non-member observer state by the United Nations.

Speaking during the assembly, however, India’s representative said it was “ironic” that Pakistan was one of the co-sponsors of the resolution, alleging that the attack on the Karak shrine was carried out with the “explicit support” of law enforcement agencies.