Mumbai Saga teaser: John Abraham and Emraan Hashmi take on each other in the actioner in old Bombay style

The Middle East and the final frontier 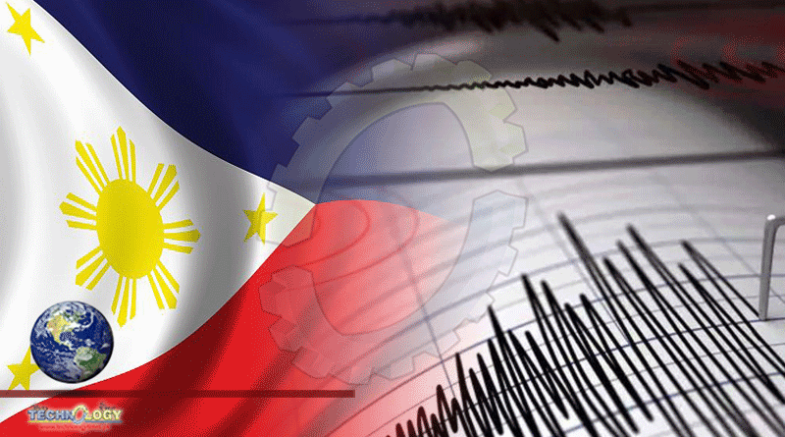 A powerful earthquake shook parts of the southern Philippines on Thursday night, but authorities said it was too deep to cause major damage and no tsunami warning was issued.

The quake measured magnitude 7.0 and was located 95.8 kilometers (60 miles) below the sea and about 210 kilometers (130 miles) southeast of Pondaguitan in Davao Occidental province, the U.S. Geological Survey said.

In Davao city, President Rodrigo Duterte’s hometown, some residents ran out of their houses as the ground shook and power cables and business signs swayed, but there were no reports of damage or injuries. Duterte was in the presidential palace complex in Manila.

The earthquake was felt in nearby cities and provinces in the region, the Philippine Institute of Volcanology and Seismology said.

The USGS said there was a low likelihood of casualties or damage. The U.S. Tsunami Warning System said there was no tsunami threat. Deep earthquakes generally cause less damage on the Earth’s surface.

The southern Davao region has been battered by powerful earthquakes set off by local fault lines in recent years.

The Philippines lies along the Pacific “Ring of Fire,” an arc of faults around the Pacific Ocean where most of the world’s earthquakes occur. It is also lashed by about 20 typhoons and tropical storms each year, making it one of the world’s most disaster-prone countries.

Enjoy this new normal of Canada-U.S. relations while it lasts