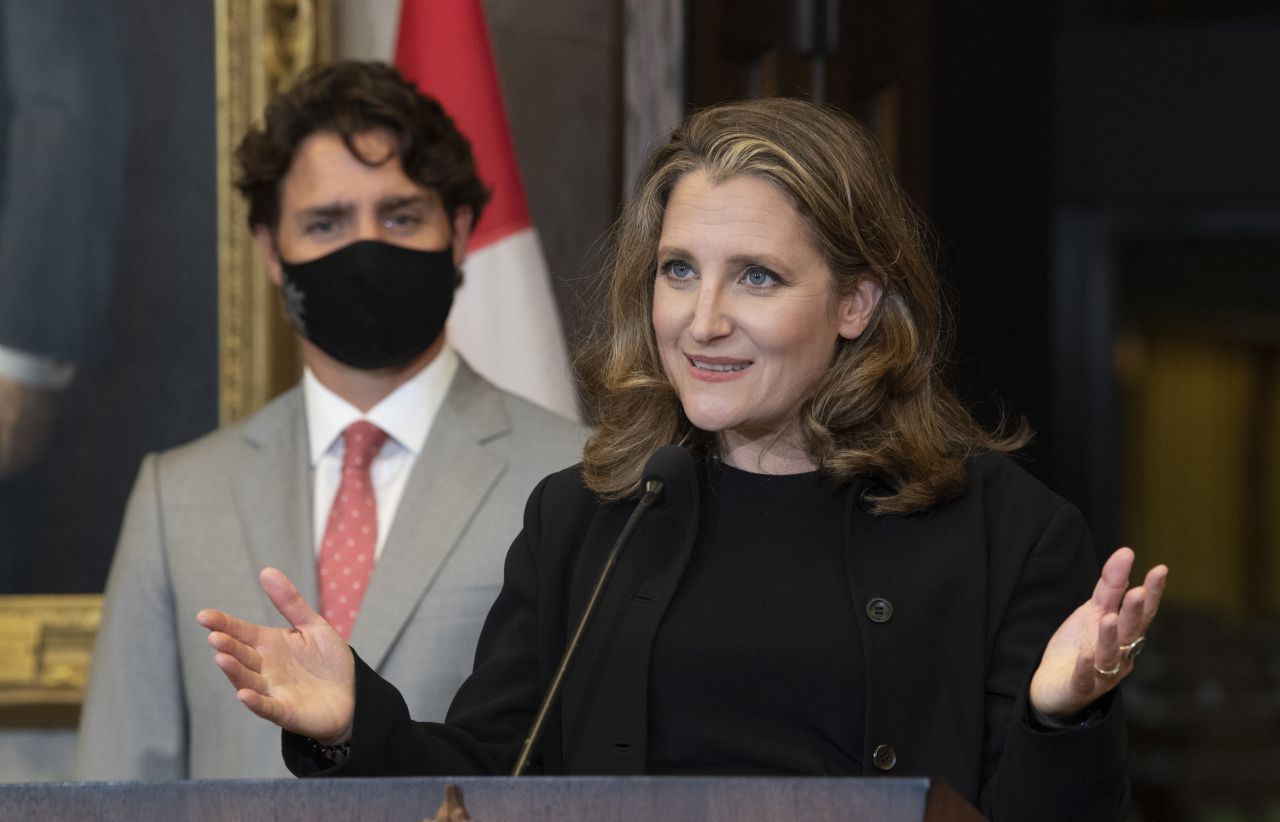 Prime Minister Justin Trudeau said he spoke to the Queen this morning regarding the resignation of Julie Payette as governor general following reports she presided over a toxic work environment at Rideau Hall.

In an unprecedented move, Payette and her secretary, Assunta di Lorenzo, resigned Thursday after an outside workplace review of Rideau Hall probed allegations she had belittled, berated and publicly humiliated Rideau Hall staff.

Speaking from his prepared remarks, Trudeau said he spoke with the Queen this morning and let her know Supreme Court Chief Justice Richard Wagner will fulfil the duties of the governor general on an interim basis.