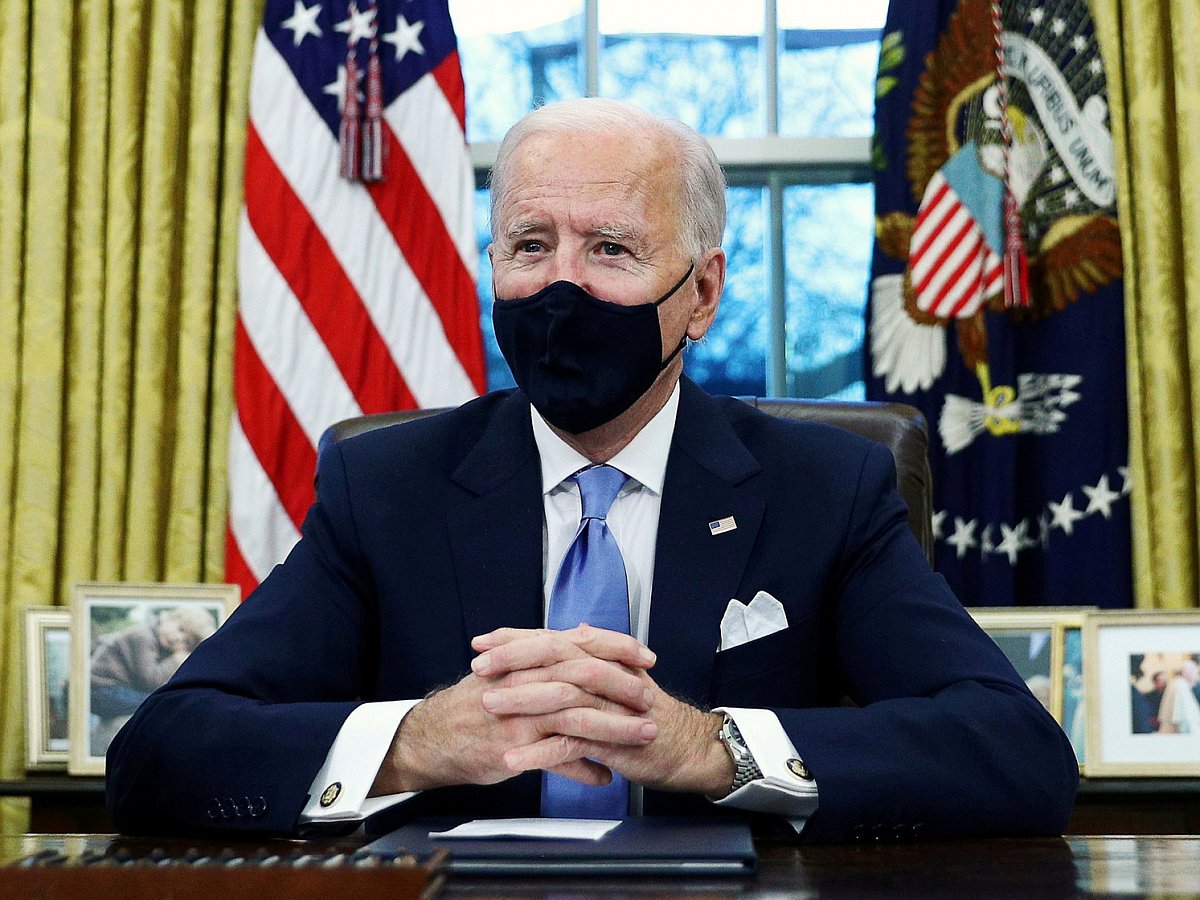 The Biden administration has said it will review a peace deal that ex-President Trump made with the Taliban.

The White House wanted to make sure the Afghan militant group was “living up to its commitments”, including reducing violence and cutting ties with terrorists, a spokeswoman said.

The country has seen a wave of targeted assassinations in recent months.

The current US presence in Afghanistan dates to 2001 when soldiers invaded to remove the Taliban from power, following the 9/11 terrorist attacks.

But over time the movement regrouped as an insurgent force and by 2018 was active in more than two-thirds of Afghanistan, threatening the elected government.

Afghanistan’s vice-president, Amrullah Saleh, told the BBC earlier this month that he believed the US had conceded too much to the Taliban as part of the agreement.