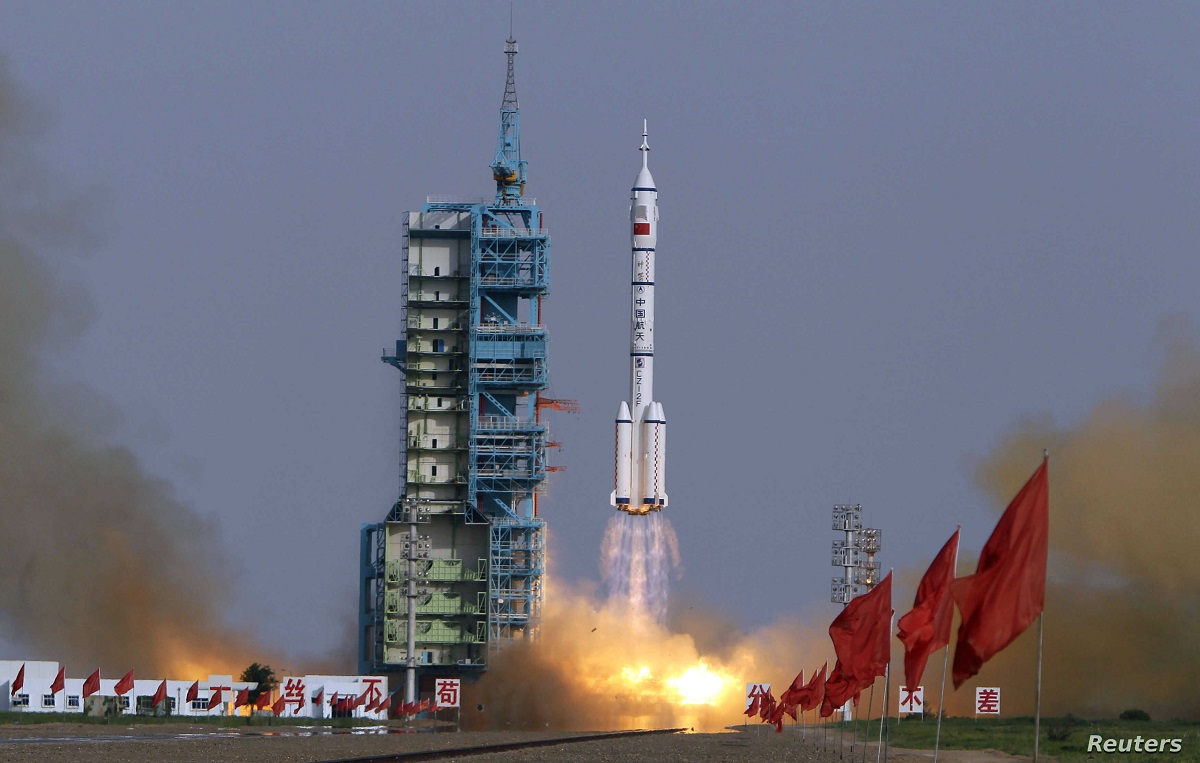 NANJING – China is all set to launch its first ever solar probe in the first half of 2022, filling a void as 70 satellites have been sent in space to study the sun since the 1960s, but none of them were Chinese.

China is positive about the timing because the sun’s temper varies in an 11-year cycle and is expected to reach peak radiation as it enters the Solar Cycle 25 in 2025. The probe, Advanced Space-based Solar Observatory (ASO-S), will circle the sun 720 km above the Earth and will be on mission for four years.

The solar probe can help obtain detailed records of solar activity during its rise to the peak years, said Gan Weiqun, a researcher with the Purple Mountain Observatory of the Chinese Academy of Sciences, a research institute based in Nanjing, east China’s Jiangsu Province.

The satellite, weighing a tonne, will monitor the sun’s magnetic field and two major eruptive phenomena, or bursts on the star, that are solar flares and coronal mass ejections (CMEs). It will deploy three payloads, including a Full disk Vector MagnetoGraph, Hard X-ray Imager, and Lyman-alpha Solar Telescope.

Most of the sun’s radiation is blocked by the earth’s atmosphere and a complete study of the sun’s surface can only be done by satellites outside the atmospheric interference.

The satellite will also help with space weather forecasting as CMEs can be detected 40 hours before their arrival on earth. This will help facilitate early warnings of damage to Earth’s electromagnetic environment.