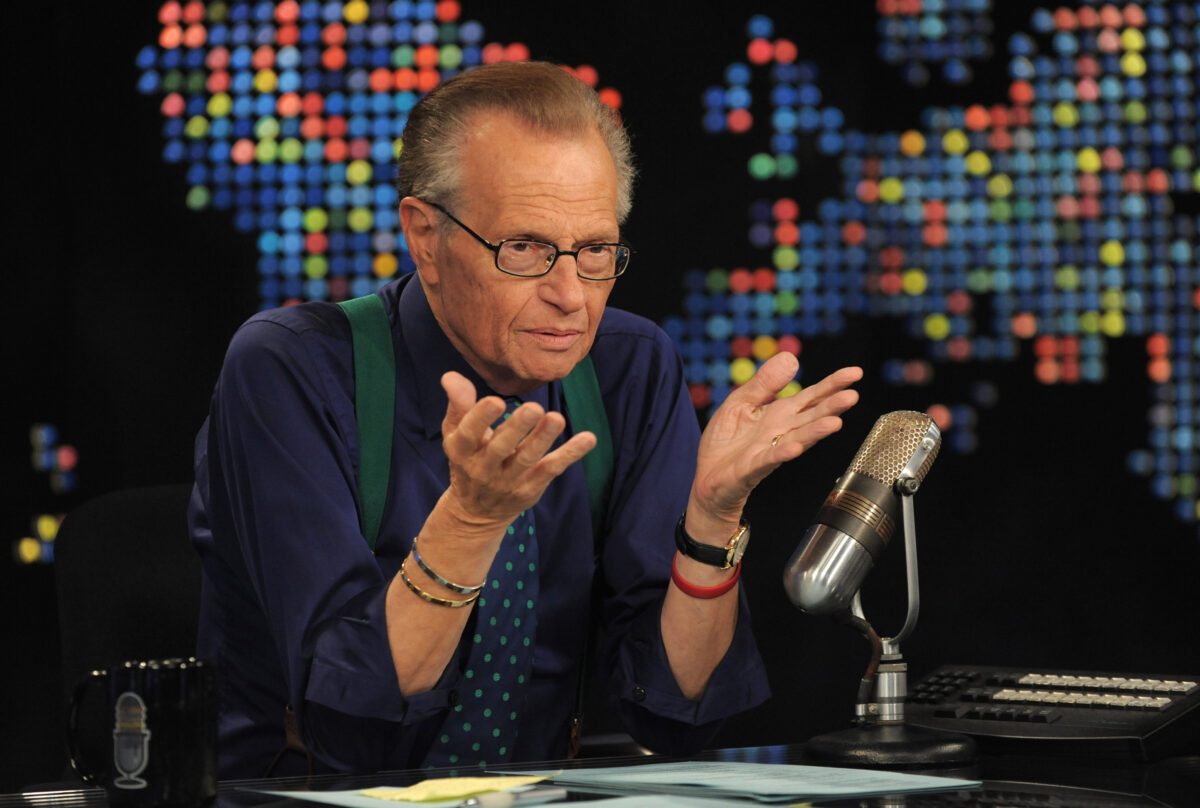 US talk show host Larry King has died in Los Angeles at the age of 87.

King died at Cedars-Sinai Medical Center in Los Angeles, according to Ora Media, the studio and network he co-founded.

No cause of death was given, but former employer CNN had previously reported he was hospitalised with Covid-19.