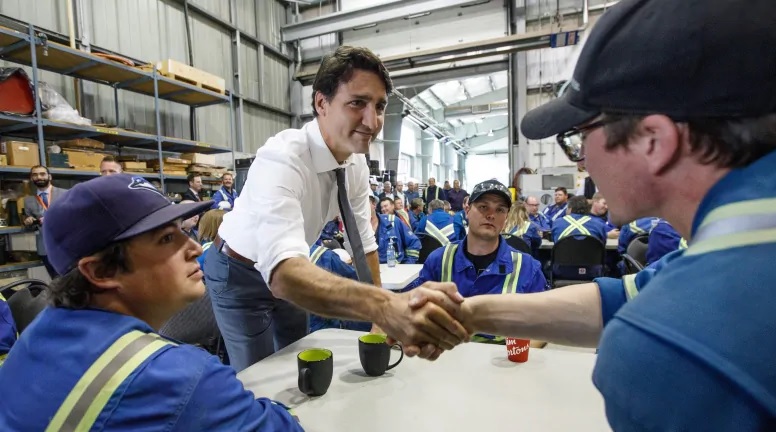 The town of Oyen in southeastern Alberta has been enjoying a rare thing in the province these past few months: an economic boom.

The community has been bustling with pipeline workers who arrived by the hundreds last summer to help build the Canadian leg of the Keystone XL pipeline.

Doug Dingman, who owns a grocery and liquor store in the community, said his business has been up 20 per cent with the crews in town and he thought they’d be around until next fall.

Those workers could soon start hitting the highway out of town as TC Energy announced a suspension in the project on Wednesday, after U.S. President Joe Biden pulled the permit for the proposed pipeline and rejoined the Paris climate accord as expected.

“I’m still pretty upset that he [Biden] is going to shut it down,” said Dingman, who worries about the ramifications for the oilpatch, the province and the economy.

But the situation also has him wondering about other important projects for the province’s oil and gas sector, including the Trans Mountain pipeline expansion.