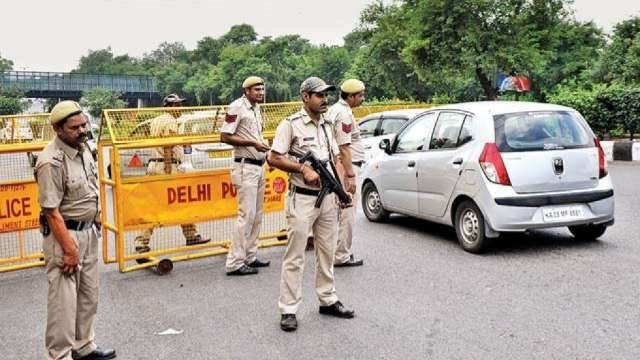 The police reached Delhi’s Khan Market area after receiving a complaint that a few people were raising ‘Pakistan Zindabad’ slogans.

Two men and three women along with their families were under investigation in connection with the incident, according to India Today.

The New Delhi police received a call at around 1am at Tughlaq Road police station that a few people were raising ‘Pakistan Zindabad’ near Khan Market metro station.

The enquiry officer reached the spot and found two men, three women, and a teenager on Yulu bikes.

On inquiry, they said they had come for sightseeing around India Gate and had rented Yulu bikes. They claimed they started racing on the Yulu bikes and had been calling each other by the names of different countries, including Pakistan.