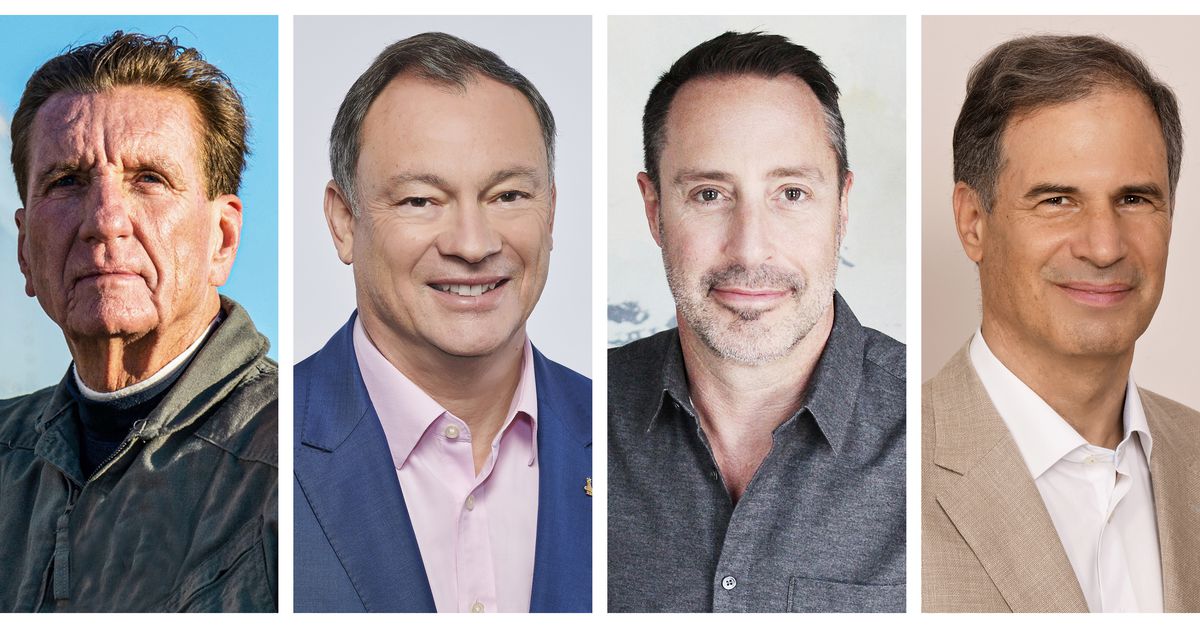 The first private space station crew was introduced Tuesday: Three men, including a Canadian, who are each paying $55 million US ($70 million) to fly on a SpaceX rocket.

They’ll be led by a former NASA astronaut now working for Axiom Space, the Houston company that arranged the trip for next January.

“This is the first private flight to the International Space Station. It’s never been done before,” said Axiom’s chief executive and president Mike Suffredini, a former space station program manager for NASA.

While mission commander Michael Lopez-Alegria is well known in space circles, “the other three guys are just people who want to be able to go to space, and we’re providing that opportunity,” Suffredini told The Associated Press.