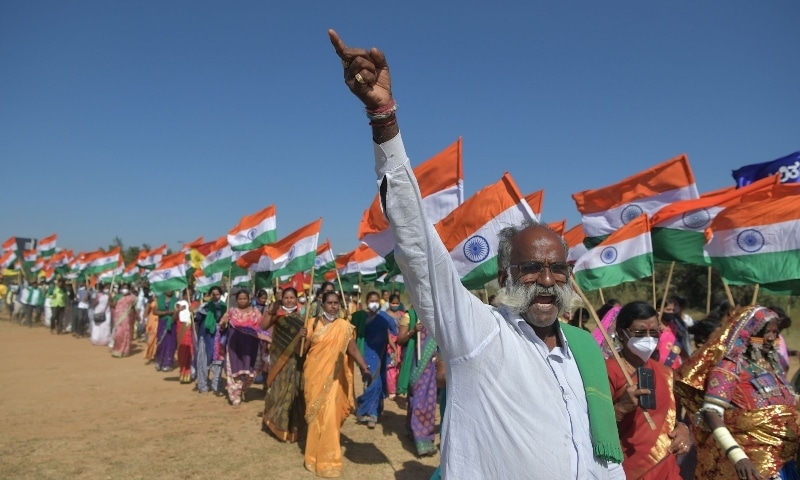 Tens of thousands of farmers who stormed the historic Red Fort on India’s Republic Day were again camped outside the capital on Wednesday after the most volatile day of their two-month standoff left one protester dead and more than 80 police officers injured.

The protests demanding the repeal of new agricultural laws have grown into a rebellion that is rattling Prime Minister Narendra Modi’s government.