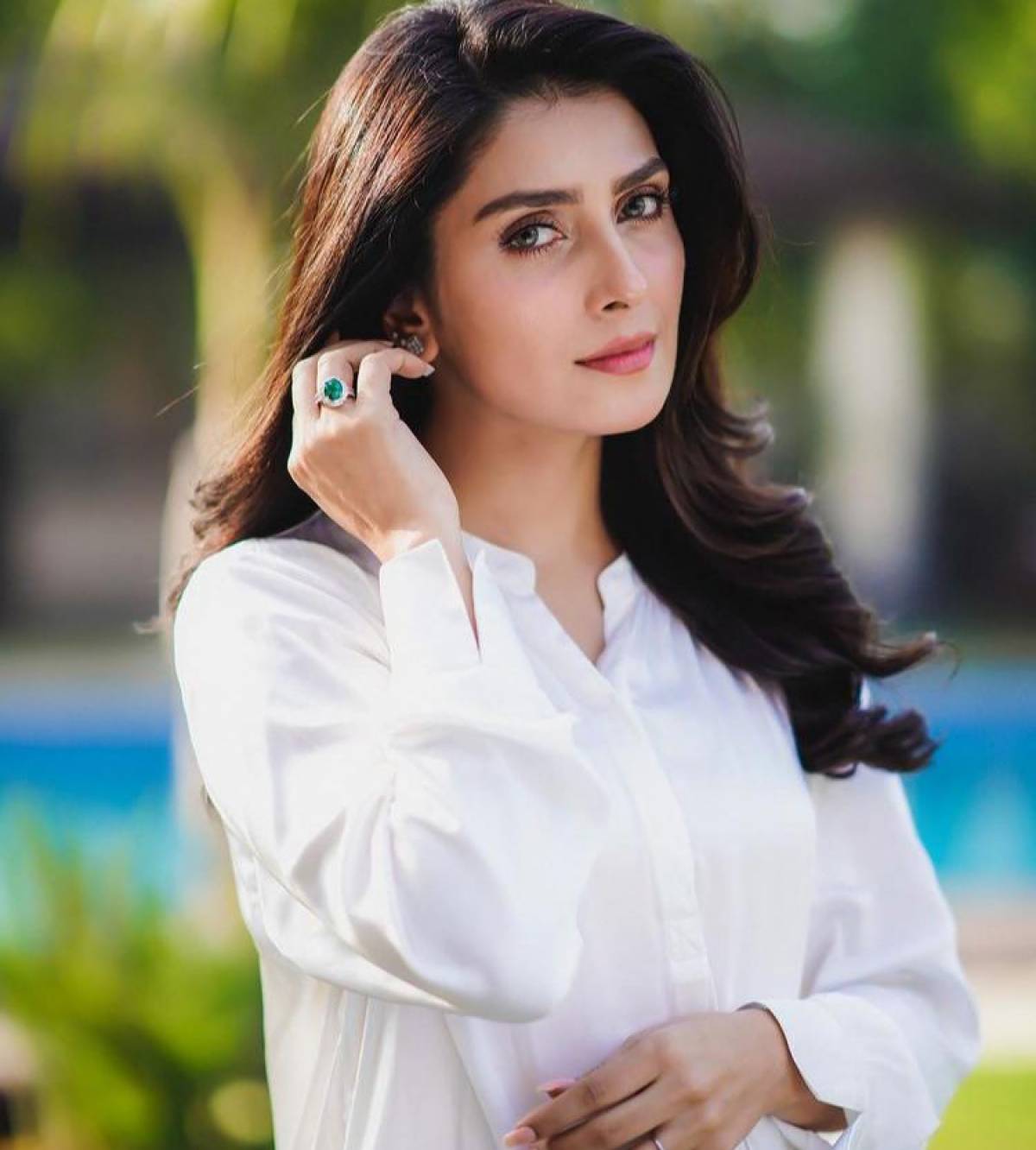 Ayeza Khan is the ultimate superwoman in the entertainment fraternity currently, as she juggles her personal and professional life with utmost grace.

Now the stunner has dethroned her fellow actress, Aiman Khan, and has officially become the most followed Pakistani celebrity on Instagram.

A whopping 8 million followers for the 30-year-old actress is a huge feat, but it does not come as a surprise since presently, Khan is the most sought out female star. The highest following on the social media app adds another feather to her cap of success.

The Meray Paas Tum Ho star didn’t make any formal announcement about achieving the milestone, but her huge fan base was quick to notice the spike in her Instagram following.