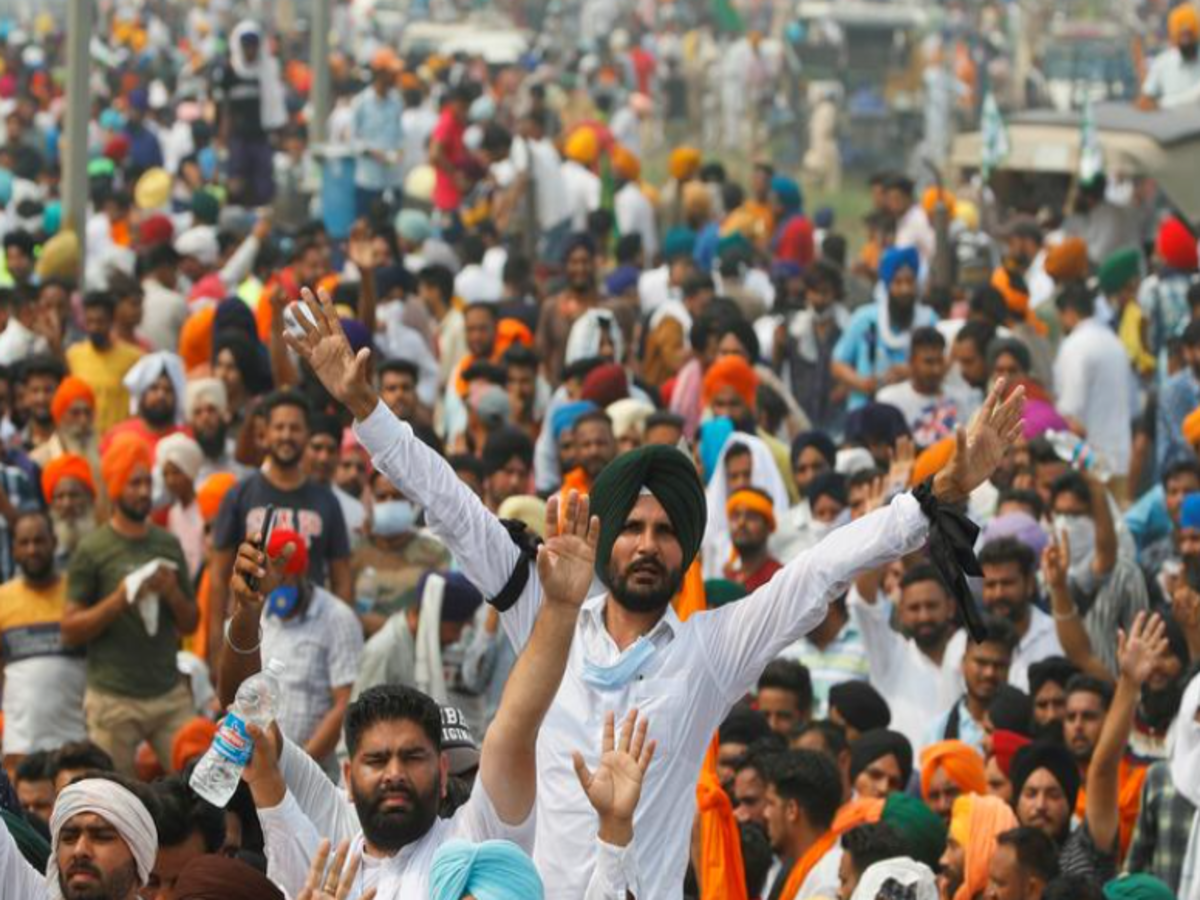 Clashes broke out on Friday between protesting Indian farmers and a group of men shouting anti-farmer and pro-police slogans, and authorities used tear gas and batons to break up the fight at one of several protest sites near the capital, New Delhi.

Farmers’ leaders accused local police and politicians of instigating skirmishes at the northern site to turn sentiment against them after thousands of farmers marched overnight to reinforce colleagues camping out on the outskirts of New Delhi.

The protesting farmers want the government to withdraw three new farm laws that they say will hurt their livelihoods for the benefit of large private produce buyers.

In a stand-off between riot police and the farmers, authorities on Thursday night tried to clear a protest site in the city’s east but most farmers refused to move and large numbers joined them.

Their leaders said any retreat would constitute surrender.

“Concerned over police high-handedness, thousands of farmers, who were not part of the protest, have now come to bolster our movement,” Rakesh Tikait, president of one of the largest farmers unions, the Bharti Kisan Union, told Reuters on Friday.

Prime Minister Narendra Modi’s government introduced the new agricultural laws in September, triggering a wave of protests and sit-ins on some of the major approaches to New Delhi.

Farm leaders say the laws are an attempt to erode a longstanding mechanism that ensures farmers a minimum support price for their rice and wheat.

The government says the reforms will open up new opportunities for farmers and it says it will not bow to the protesters’ demands.