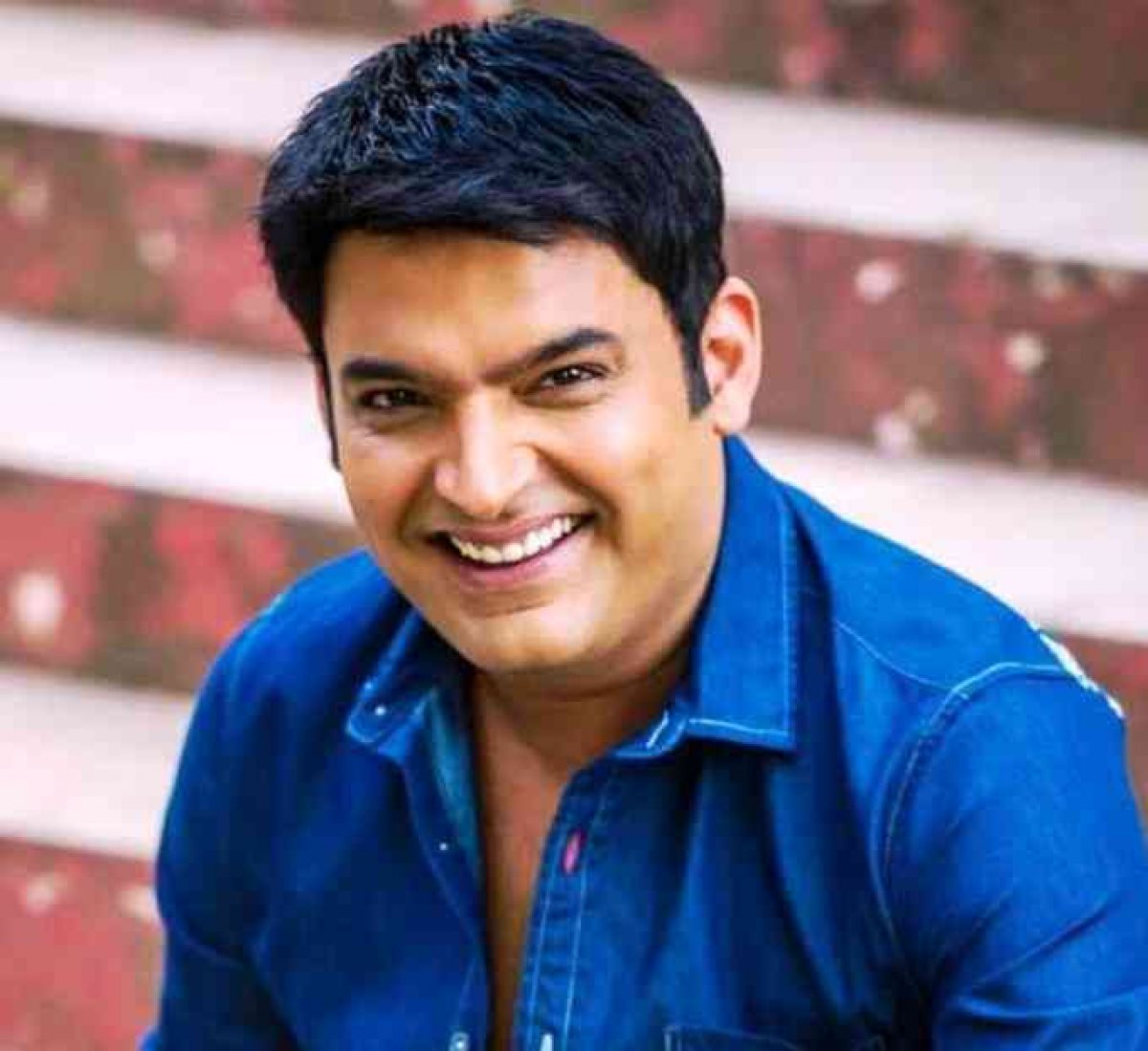 Indian comedian Kapil Sharma is on a short break from The Kapil Sharma Show after its creators announced it will be going off-air temporarily. It had been reported that the Sony TV talkshow would be revamped during this time. A source told The Indian Express that the comedian will return to the screen after a few weeks.

However, taking to his Twitter on Thursday, Sharma conducted a Q&A session with his fans to answer their queries during his escape. And to the surprise of many, when a fan asked him why he really took off from the show, Sharma confirmed that it was, “Because I need to be there at home with my wife to welcome our second baby.”