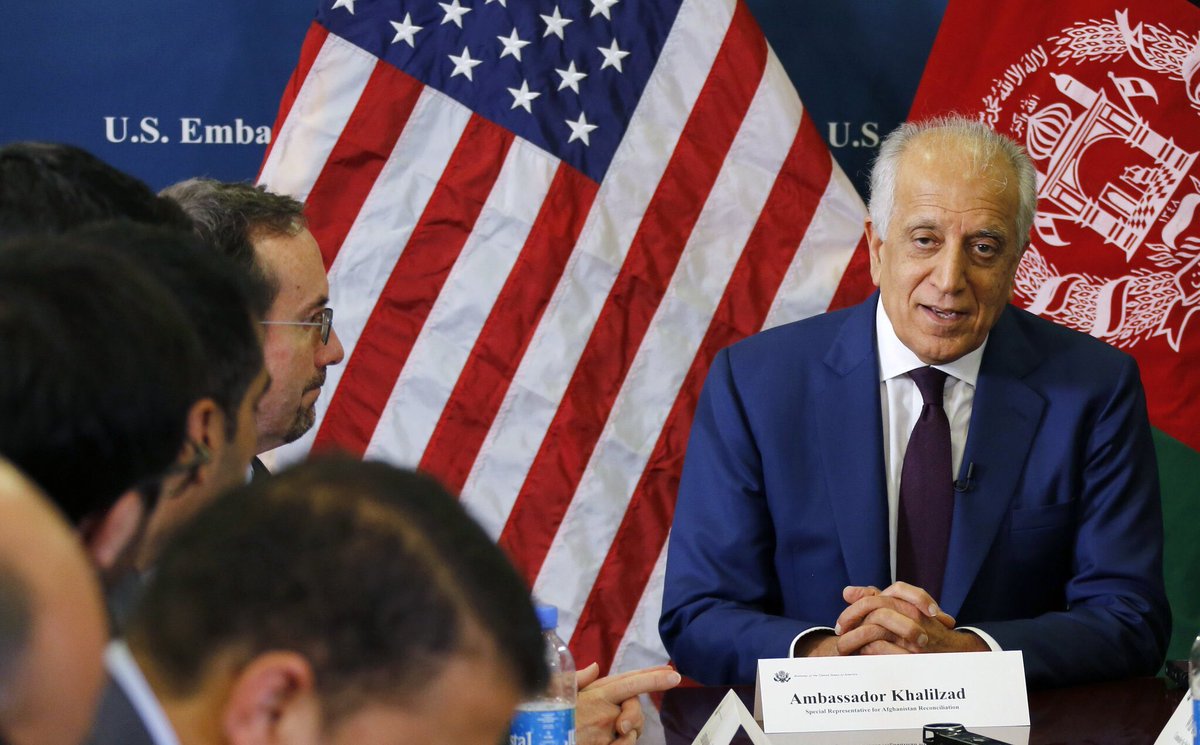 The United States has decided to retain Zalmay Khalilzad as the US special envoy to Afghanistan.

He has been asked to stay in his post under US President Joe Biden.

“We’ve asked him to continue the vital work that he’s performing,” US Secretary of State Antony Blinken told his first news conference since taking office.

Khalilzad, a political scientist born in Afghanistan, is a veteran of Republican administrations who served as US ambassador to the United Nations, Iraq and Afghanistan under former President George W Bush.

He brokered a deal with Afghanistan’s Taliban.