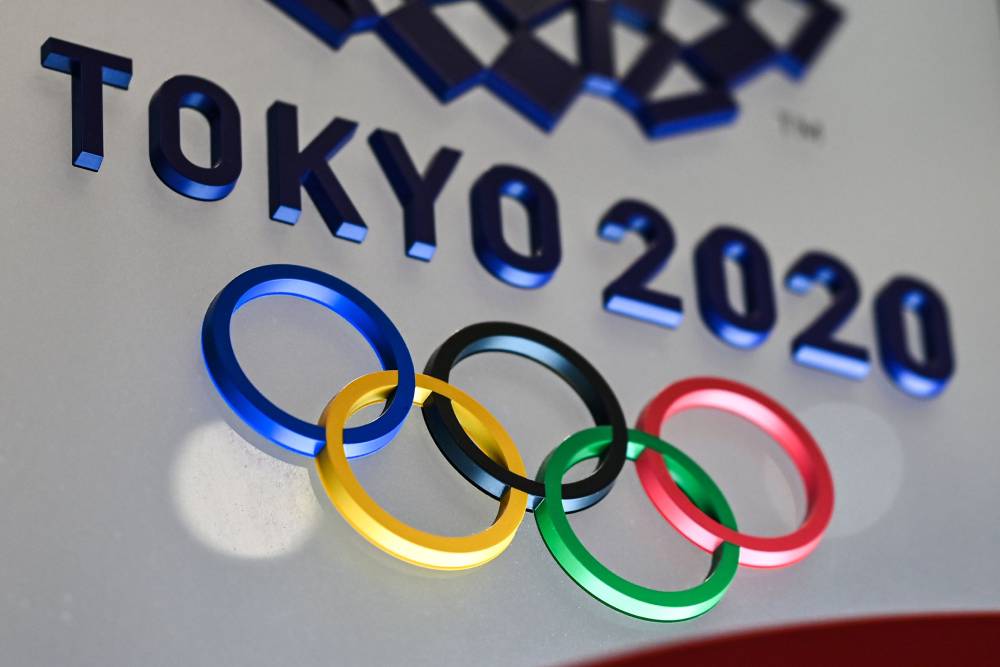 TOKYO: The Prime Minister of Japan Yoshihide Suga vowed Friday to hold the Olympics as a symbol of unity and hope, despite growing doubts over the virus-postponed event’s fate.

“Japan will hold the Tokyo Olympics and Paralympics this summer,” Suga said at the annual World Economic Forum, held online as the pandemic continues to wreak havoc worldwide.

“I’m determined to realise the Games that will bring hope and courage to the world, as proof of mankind’s victory over the virus and as a symbol of global unity.”

His strident tone echoed that of Tokyo Olympics organisers and the International Olympic Committee, both of whom insisted this week that the Games will go ahead safely.

But with many countries still paralysed by Covid-19 and large parts of Japan — including Tokyo — under a state of emergency, concern is growing over pushing ahead with the huge international event, due to start on July 23.

Tokyo’s first Olympic test event of 2021, an artistic swimming competition scheduled for March, was postponed on Thursday for two months because of travel restrictions.

In December, Tokyo 2020 chiefs unveiled a 53-page anti-virus rulebook that they say will allow the Games to be held safely even without a vaccine.

But public support in Japan for holding the Games this year is low.

A poll conducted last weekend by the Asahi Shimbun newspaper showed only 11 per cent of the 1,647 respondents said the Olympics should go ahead this summer.

In the survey, 51 percent supported postponement and 35 percent said it should be cancelled.