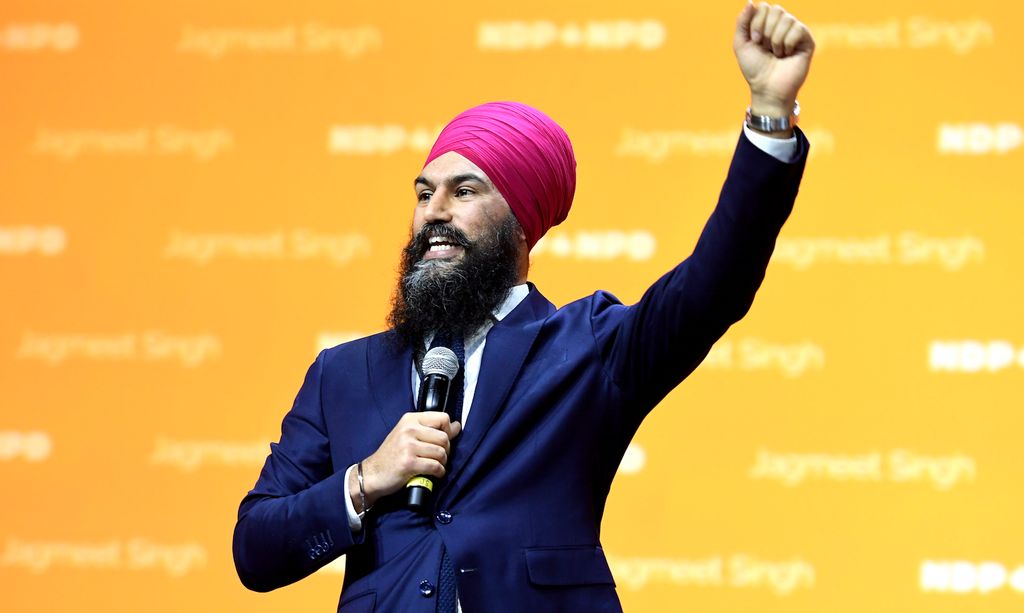 The NDP says it has paid off its multimillion-dollar campaign debt — and the federal party did it during Canada’s worst economic recession in decades.

NDP national director Anne McGrath said the party cleared its $7.7 million debt that was left over from past election campaigns, even though fundraising through the COVID-19 pandemic has been tough.

“There were moments when I didn’t think we would achieve it,” McGrath said. “I was a little worried we were not going to be able to meet that goal.”

The NDP’s money issues have been fodder for critics, who argue its MPs prop up the minority Liberal government because the party can’t afford to fight a national campaign. The party still holds a collateral mortgage on its Ottawa headquarters, which was publicized ahead of the last federal election. Collateral mortgages — a standard financial tool banks use to secure loans — typically remain on the books even when debts are settled.

Reducing staff, penny-pinching and investing in fundraising, McGrath said, helped the New Democratic Party retire its outstanding arrears. She said the party raised $2.5 million in the last three months of 2020, although Elections Canada has yet to post these latest figures.