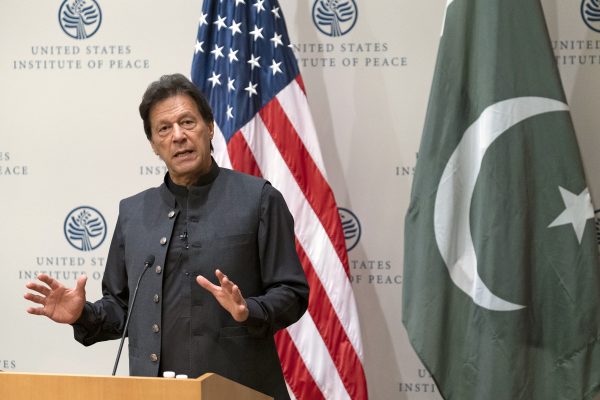 While talking to media persons here, he said that issue of Jammu and Kashmir was not internal matter of India but a globally recognized dispute.

Basic human rights were being violated in the valley, Qureshi said, adding that Jammu and Kashmir was made jail for last 17 months by the Modi government.

Despite restrictions, the international community was well aware of brutalities being done on the innocent people of Indian Illegally Occupied Jammu and Kashmir (IIOJK), he added.

Contrary to history, now, the international media is very much vibrant on issue of IIJOK.

The foreign minister said that similarly, the Human Rights Organizations were expressing concerns on human rights violations in the occupied valley.

The Organizations were criticizing India for brutalities in Jammu and Kashmir, he pointed out.

About Daniel Pearl, the FM maintained that the government would file review petition.

He, however, hoped that family of Daniel Pearl would get justice. Responding to peace process in Afghanistan, the foreign minister said that peace in Afghanistan was not only wish but priority of Pakistan.

“The peace in Afghanistan will lead to peace in the region,” he remarked .