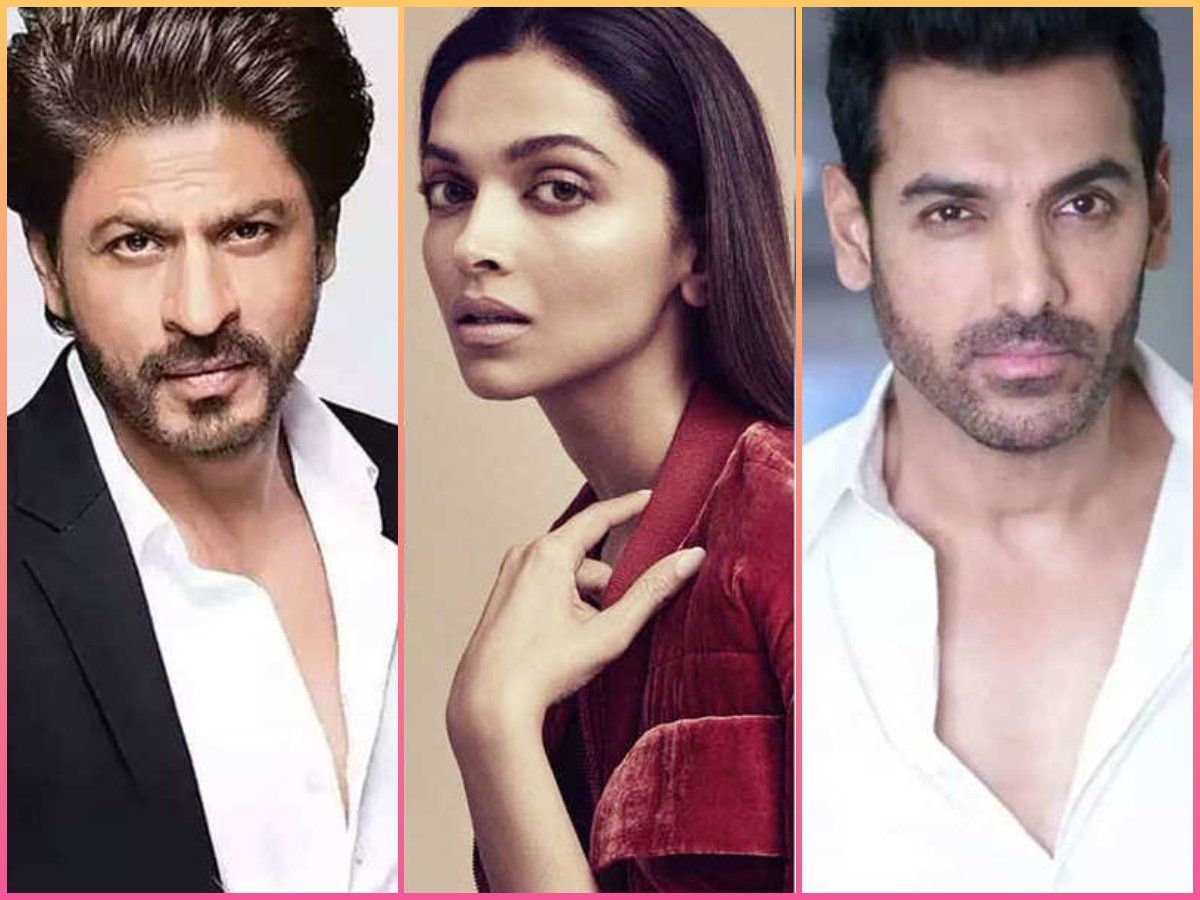 According to the sources, “Shah Rukh Khan and John Abraham are set to shoot action-packed scenes at Burj Khalifa. The actors are at war in the film and their stunt doubles have been filming some intense and elaborate chase sequences on the streets of Dubai. This past weekend, they were shooting at Coca Cola Arena with moving cars and buses. Now, they will move to Burj Khalifa and we can expect some Mission Impossible: Ghost Protocol level scenes. They will be shooting inside the tower unlike most of the Bollywood films that have been shot outside of the tallest building!”

Shah Rukh Khan and Deepika Padukone play RAW agents with Dimple Kapadia essaying the role of the head of the department. The elaborate chase sequences will be shot between John and Shah Rukh in Abu Dhabi.

In November 2020, some photos were leaked of Shah Rukh Khan sporting long hair as he began shooting for the film. It seems like he will sport an edgier look since he plays an agent, a man on a mission.

With Pathan, Shah Rukh Khan will make an appearance on the screen almost three years after his last release Zero which was directed by Aanand L Rai.