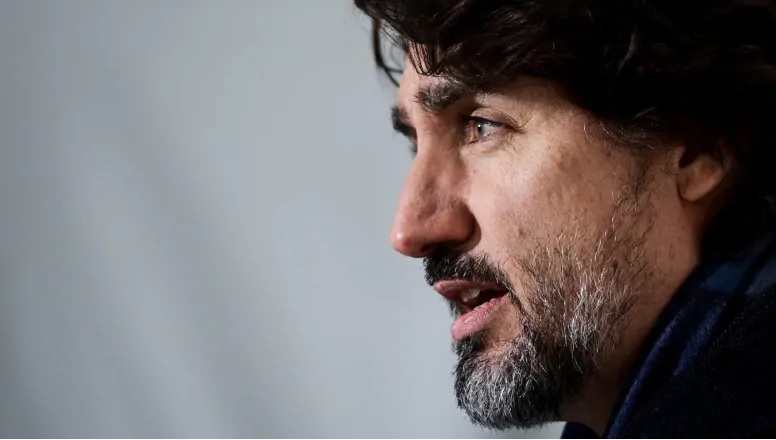 In his last two appearances before reporters, Prime Minister Justin Trudeau asserted that the unpredictable messiness of vaccinating the globe against a novel coronavirus should have been expected.

“We knew that there would be some hurdles along the way with unpredictability and increased demand for production,” the prime minister said Tuesday.

On Friday, he explained that “the numbers on vaccine arrivals in this new process where industrial processes are being stood up around the world from scratch for these vaccines — we always expected them to fluctuate a little bit.”

If the Trudeau government’s move to purchase doses in advance from seven different suppliers was supposed to minimize the risk inherent to any one option, it apparently couldn’t eliminate all potential for trouble; including production interruptions for Moderna and Pfizer and the threat of export controls by the European Union.

But if that uncertainty was foreseeable — if a certain lack of control over events was inevitable — it likely should have been a greater point of emphasis from the beginning. For the government’s sake, it might have prepared Canadians for the interruptions that the Trudeau government has been scrambling to account for over the last week. For the country’s sake, it might have advanced the conversation about what, if anything, the government could have done differently to counter the increasingly obvious challenges of international vaccine procurement.