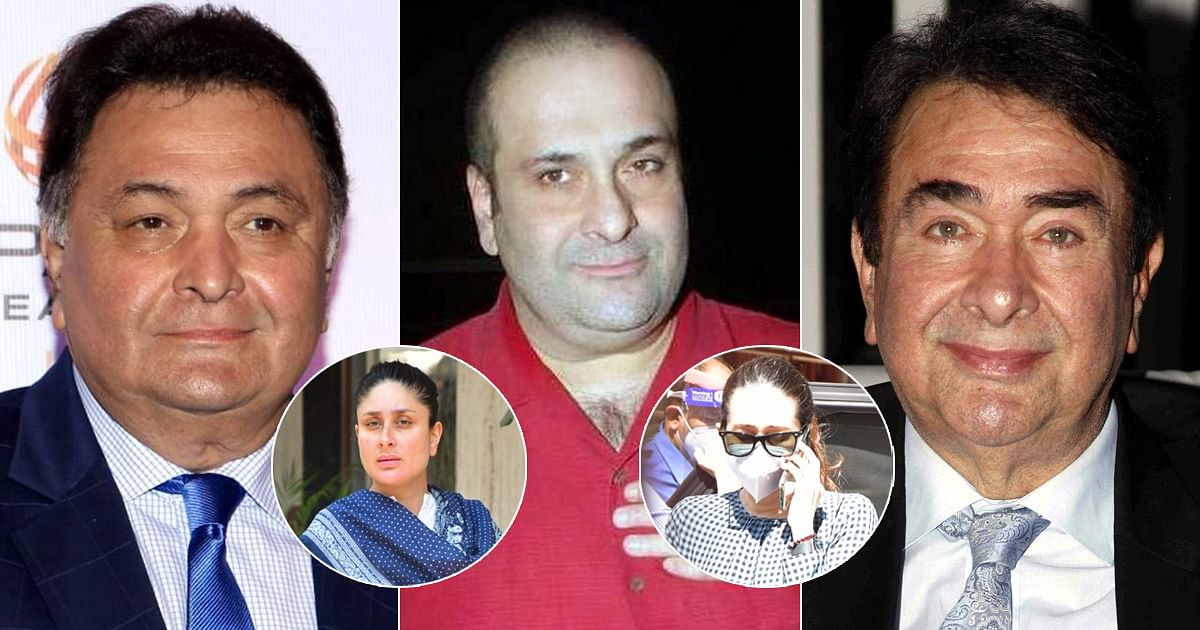 Randhir Kapoor confirmed the news with a news portal and said that the doctors tried their best to save him, but could not. While the family awaits for his body at the hospital, the details regarding his last rites are yet to be revealed. Less than a year ago, the Kapoor family dealt with Rishi Kapoor’s sudden demise where he succumbed to Leukemia. Neetu Kapoor took to her Instagram to share the news.