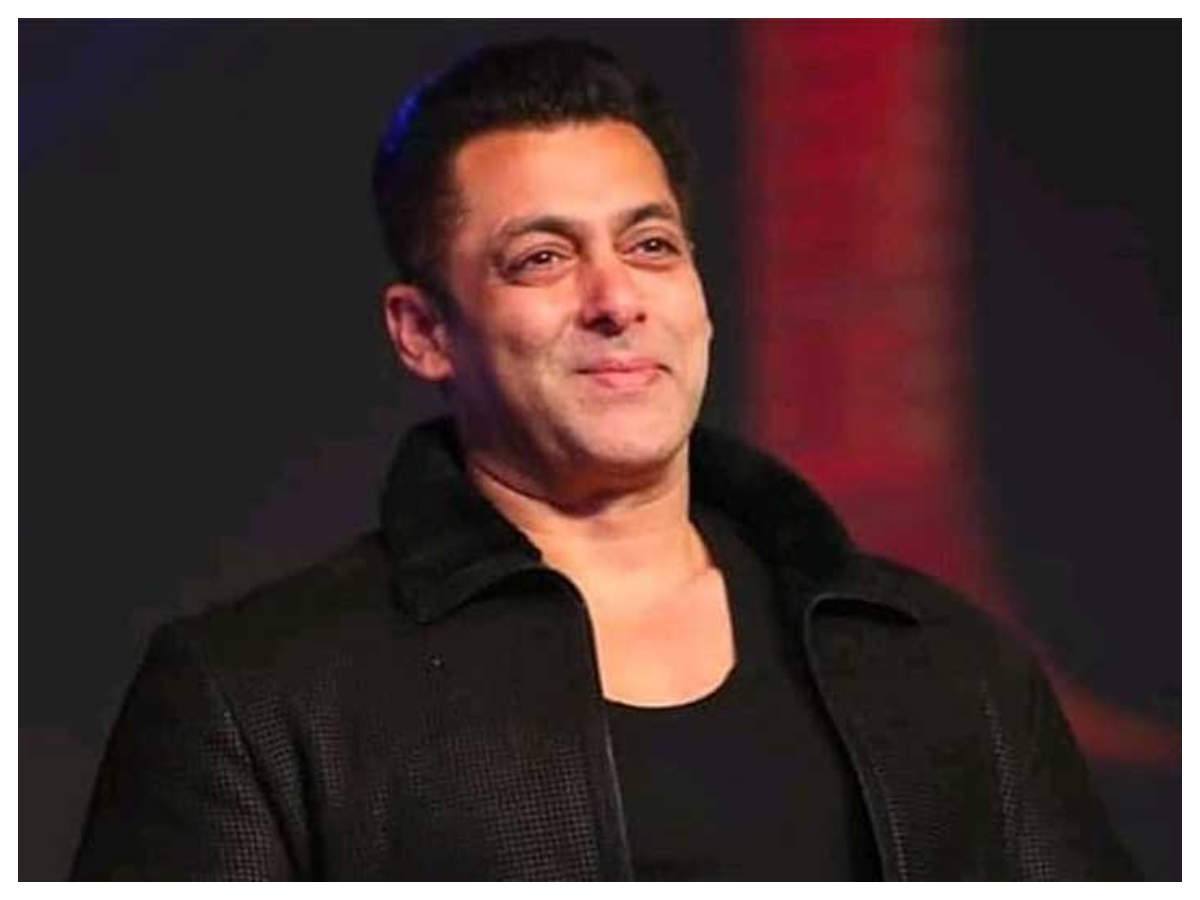 The Ek Tha Tiger actor took to Instagram and shared a throwback video recorded 33 years back to wish his childhood friend Sadiq and his wife Rehaana on their wedding anniversary.

Khan wrote, “Childhood friend Sadiq. Childhood matlab ke when I was a child, got married 33 yrs ago. Respect for rehaana who survived it n made this marriage work.”