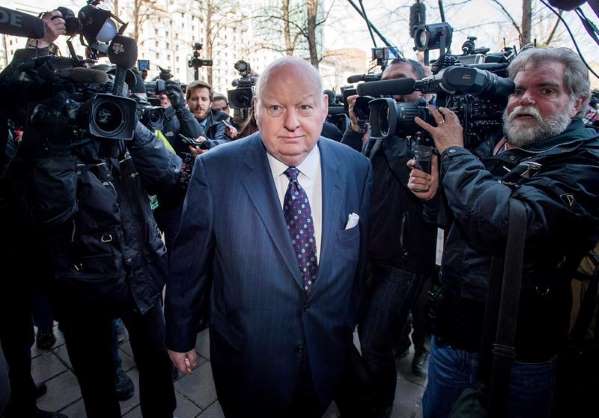 The Supreme Court of Canada will decide Thursday if it will hear Sen. Mike Duffy’s appeal to launch a multi-million-dollar lawsuit against the Senate.

The top court will decide if Duffy’s long legal battle to sue the Senate over the expenses scandal and the resulting fallout will continue, or if his legal options have come to an end.

Duffy was seeking $7.8 million in reimbursement and damages from the Senate, the RCMP and the federal government in relation to his November 2013 suspension from the Red Chamber. Duffy was suspended by his peers after the RCMP launched a criminal probe into his travel and living expenses — a decision the P.E.I. senator maintains violated his Charter rights.

In December 2018, an Ontario Superior Court judge dismissed Duffy’s lawsuit against the Senate, arguing the upper house and its members are protected by parliamentary privilege, making them immune from this sort of judicial scrutiny.

Ontario’s Court of Appeal later upheld the lower court’s decision. In a strongly worded August 2020 decision, that court ruled parliamentary privilege leaves little room for the courts to scrutinize a legislative chamber’s internal affairs and how it disciplines its members.

That decision prompted Duffy to take his case to the court of last resort. If the Supreme Court decides not to hear Duffy’s appeal, the lower court decision will stand and Duffy’s legal fight for compensation will come to a close.

Duffy’s lawyer, Lawrence Greenspon, has said these past rulings effectively place the Senate above the law.