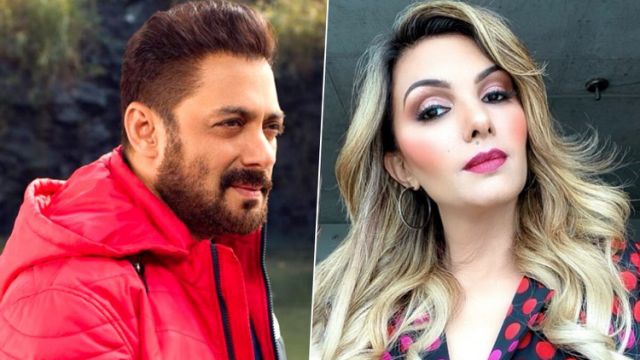 Pakistani-origin actress Somy Ali revealed she had no plans of making it big in the film industry, and that she entered Bollywood only to marry Salman Khan.

The starlet who rose to fame because of her romance with the Bollywood superstar, recently talked about her whirlwind love affair.

Talking to Bombay Times, Somy admitted that she never had the desire to conquer Bollywood or pursue acting. The sole reason behind her visit to Mumbai from Miami was to marry the man of her dreams, Salman Khan!

“It was 1991 and I was 16. I saw Maine Pyar Kiya and I went, ‘I have to marry this guy!’ I told my mom that I am going to India tomorrow. She, of course, sent me off to my room but I kept pleading that I have to go to India and marry this guy — Salman Khan,” Somy said.

She recounted the horrors of being the “outsider” in Bollywood industry and called herself “the nightmare of every director.” She admitted acting wasn’t for her and joked about her stubbornness to marry Khan.

“I was such a misfit in the film industry. I had no interest in pursuing a film career and my only goal, which sounds preposterous at this age, was that I have to marry Salman,” the former actress said.