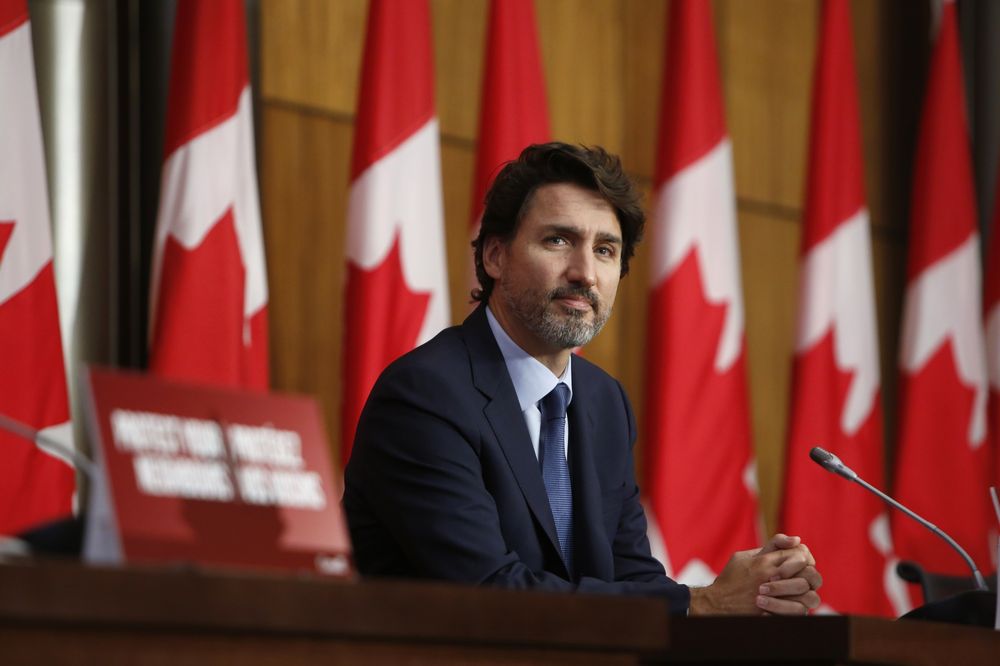 Prime Minister Justin Trudeau announced plans today for the federal government to spend an additional $14.9 billion over the next eight years on public transportation projects across the country.

The funding includes $5.9 billion in short-term funding that will be disbursed on a project-by-project basis, starting this year.

The rest is to go toward the creation of a permanent transit fund of $3 billion per year starting in 2026. Money from that fund will be earmarked following consultations with provinces, territories, municipalities and Indigenous communities.

Trudeau said the permanent transit fund is meant to provide stable funding so municipalities can build and expand their public transit systems. He made the announcement virtually alongside the federal infrastructure and environment ministers, Canada Infrastructure Bank chair Tamara Vrooman and Edmonton Mayor Don Iveson.

“We need efficient and modern public transit systems that make our communities more connected,” Trudeau said ahead of a meeting with the mayors of Canada’s largest cities.

“While these investments are good for the economy and crucial to our recovery from this global crisis, they’re also helping us achieve our climate goals.”