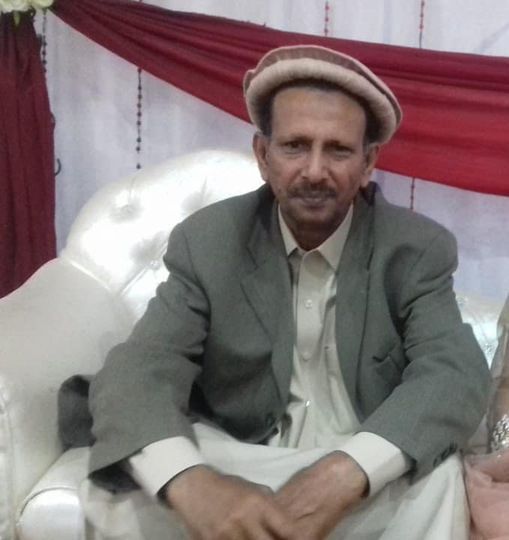 A Gunman shot and killed a 65-year-old Ahmadi man in Pakistan’s northwestern city of Peshawar on Thursday.

On February 2nd, at around 2PM, a lone gunman opened fire at a doctor’s clinic in Bazid Khel area of Peshawar and ended up killing Abdul Qadir, who was employed at the clinic.

Qadir who belonged to the minority Ahmadiyya sect of Islam had recently relocated his family from Peshawar to a different city, citing threats to Ahmadis in Peshawar. However Qadir himself stayed back and continued to live and work in Peshawar.

The attacker who has been identified as Ihsanullah is a resident of Bara area of Peshawar and according to local sources he claims to have acted alone. The guards at the clinic detained the attacked and handed him over to the police.