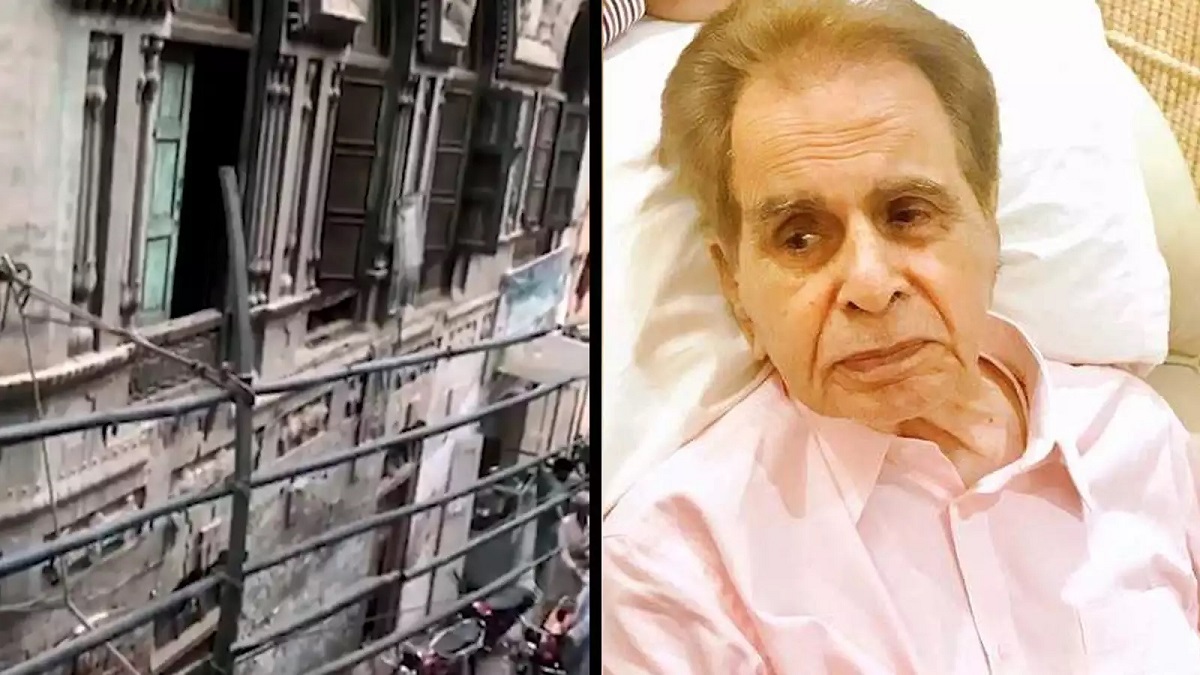 Bollywood’s veteran actor Dilip Kumar wanted to gift his property in Pakistan to the people of Peshawar, revealed his nephew on Friday.

The actor’s nephew and industrialist Fuad Ishaque spoke to the Press Trust of India, claiming he has legal and proper power of attorney to the ancestral residence of the Bollywood stalwart in Peshawar.

Ishaque told the news agency that Kumar, 98, had drafted the proper power of attorney back in 2012.

He also revealed that his uncle, having deep regard for the people of Peshawar, wanted to gift the property to the city’s inhabitants.

Ishaque went on to claim that Kumar’s love for Peshawar and its people hasn’t faltered even after decades.

This came after the Khyber Pakhtunkhwa government and the property owner were asked to reach a settlement over the price so the next step of turning the house into a museum can be taken.