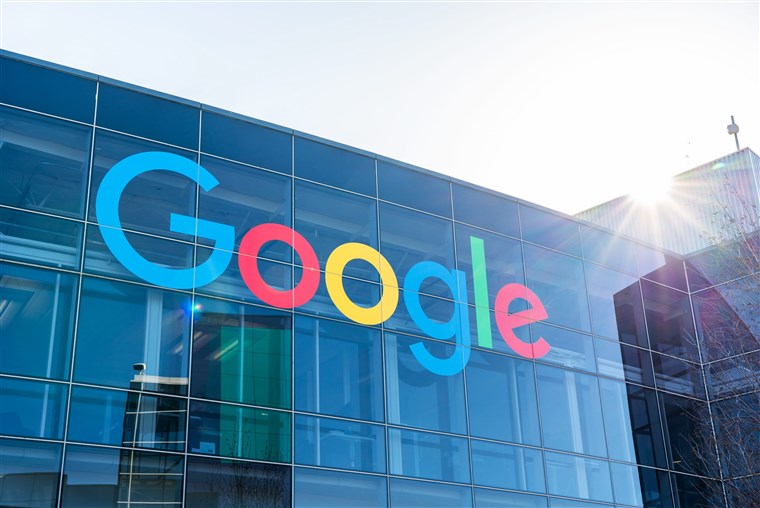 Paris: Google has agreed to pay €62 million ($98 million) over three years to a group of French news publishers to end a more than year-long copyright spat, documents seen by Reuters show.

The agreement between Google and the Alliance de la Presse d’Information Generale (APIG), a lobby group representing most major French publishers, was announced previously, but financial terms had not been disclosed.

The documents include a framework agreement in which Google will pay $US22 million annually for three years to 121 national and local French news publications after signing individual licensing agreements with each.

The second document is a settlement agreement under which Google agrees to pay $US10 million to the same group in exchange for the publishers’ commitment not to sue over copyright claims for three years.