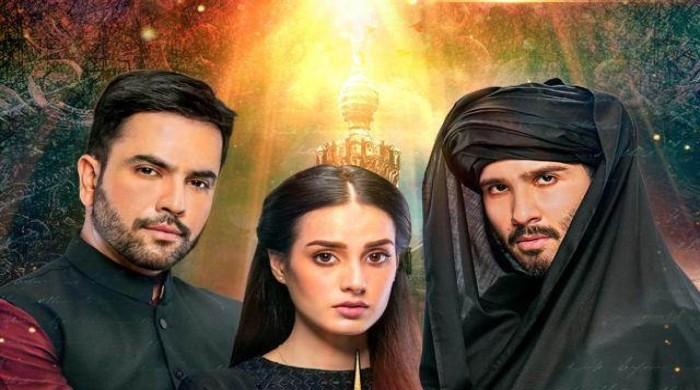 Fans of Iqra Aziz are singing praises of her intense and compelling performance in Geo TV’s Khuda Aur Mohabbat 3.

As the first episode of the hit franchise’s third installment went on-air on Friday, Aziz has been garnering massive fame over her exceptional acting prowess.

So much so, that she even became the number 1 trend on Twitter.