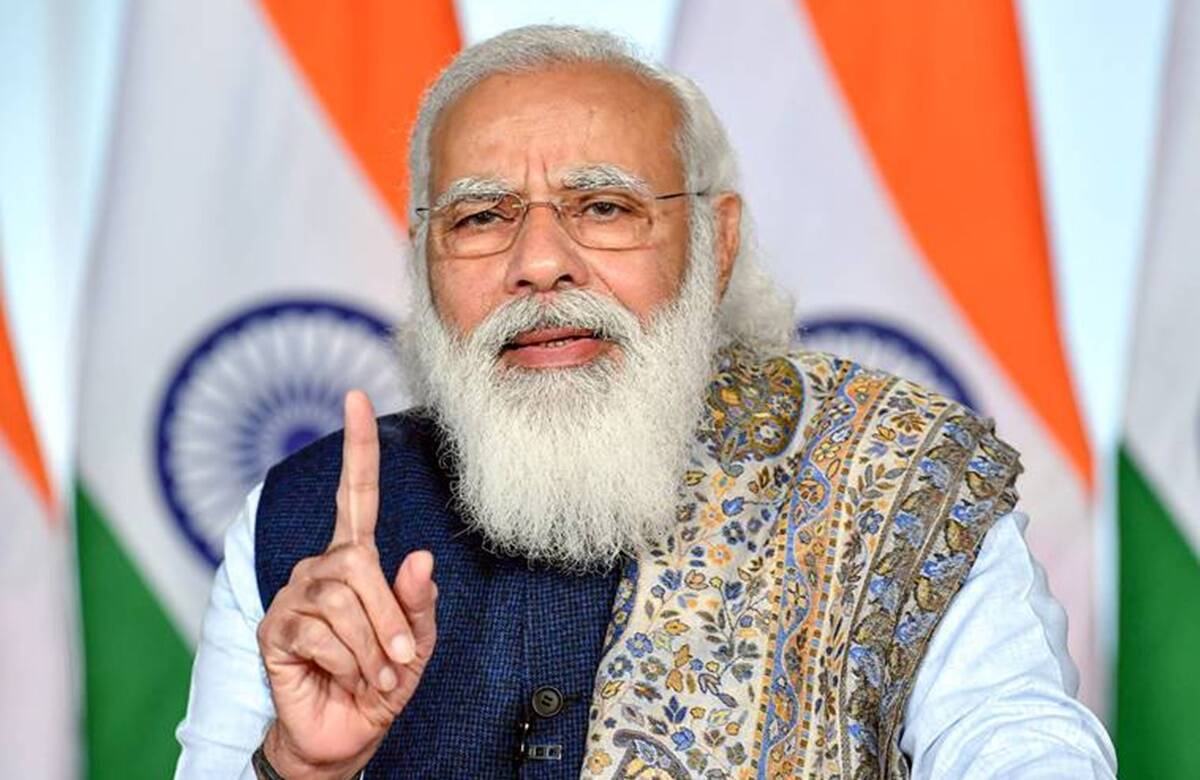 Indian Navy had rejected Tejas from the very beginning due to basic design flaws. The jets are now being introduced as alternatives to MiG-21s which also have a bad reputation. Over 170 Indian pilots and 40 civilians have been killed in MiG-21 accidents since 1970.

On the other hand, PAF achieved success by ‘Made in Pakistan’ JF-17 Thunder, once again proving skills and expertise in the aviation industry. Meanwhile, India’s aviation industry remains under a question mark.