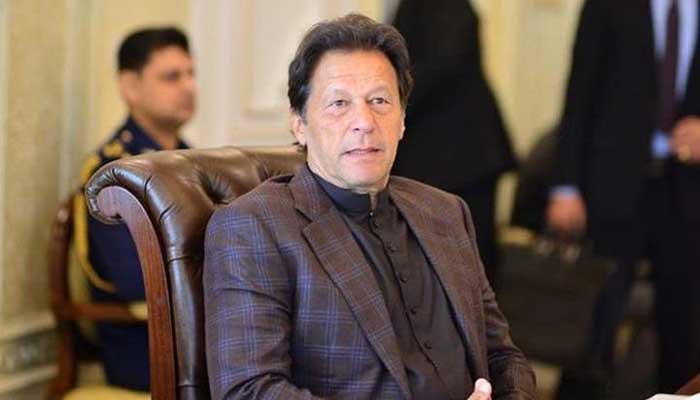 Prime Minister Imran Khan announced Saturday that he has launched urban forestry in Lahore on the lines of the Miyawaki technique used in Japan.

“I have launched urban forestry on the lines of Miyawaki technique in Japan where the trees grow 10 times faster and 30 times denser and is the best way to fight pollution,” said PM Imran in a tweet.

His tweet accompanied a photo comparison showing how in the span of a year, a barren area had been transformed into a lush green space.

It wasn’t clear which space the prime minister had shared a photo of in his tweet.