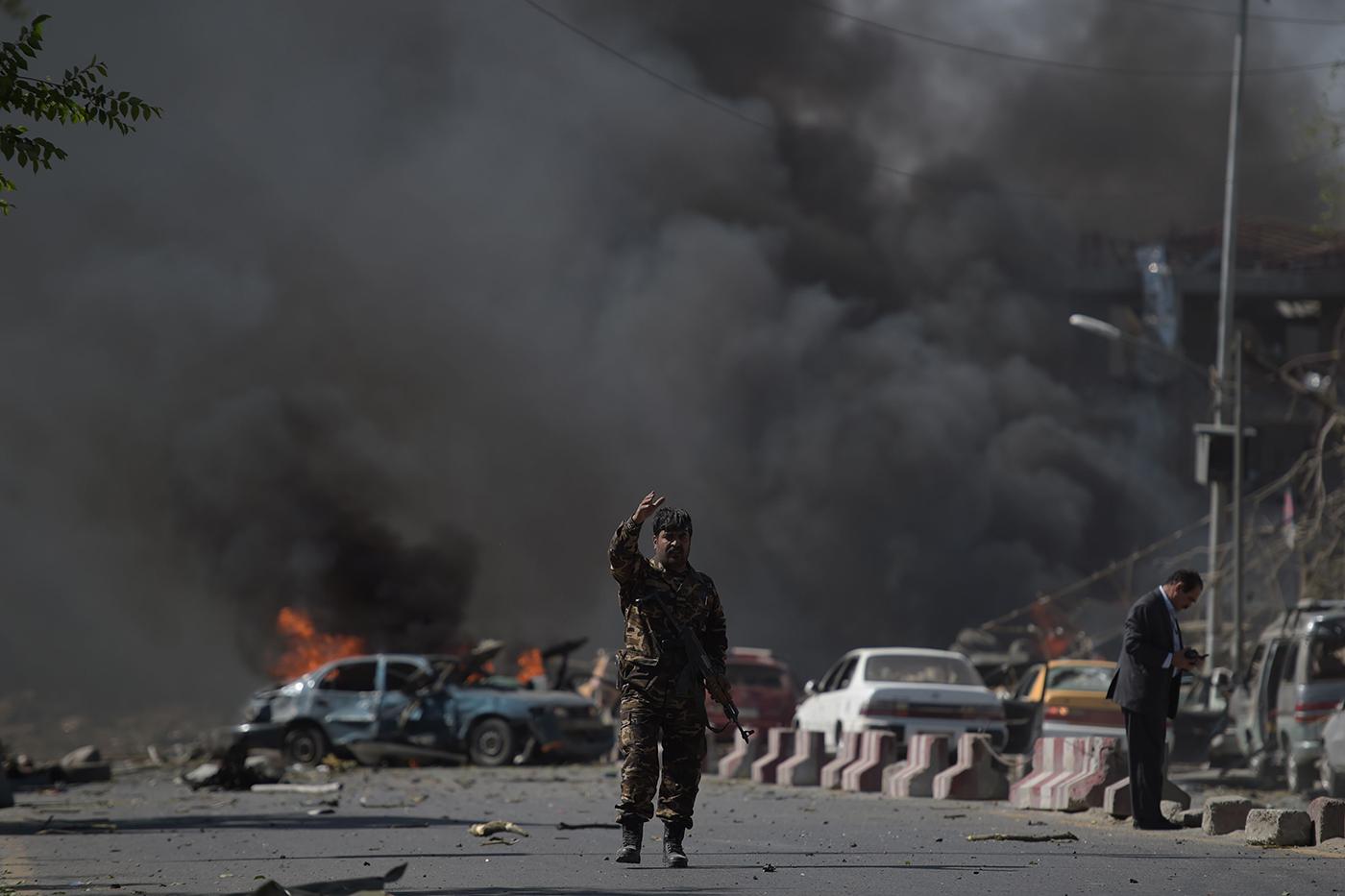 At least four Afghan security force members, including a commander, have been killed and seven critically injured in blasts in eastern and southern provinces, officials say, adding that three civilians were injured in the east.

No armed group immediately claimed responsibility for the three attacks, which come amid a surge in violence in Afghanistan as clashes intensify between government forces and Taliban fighters.