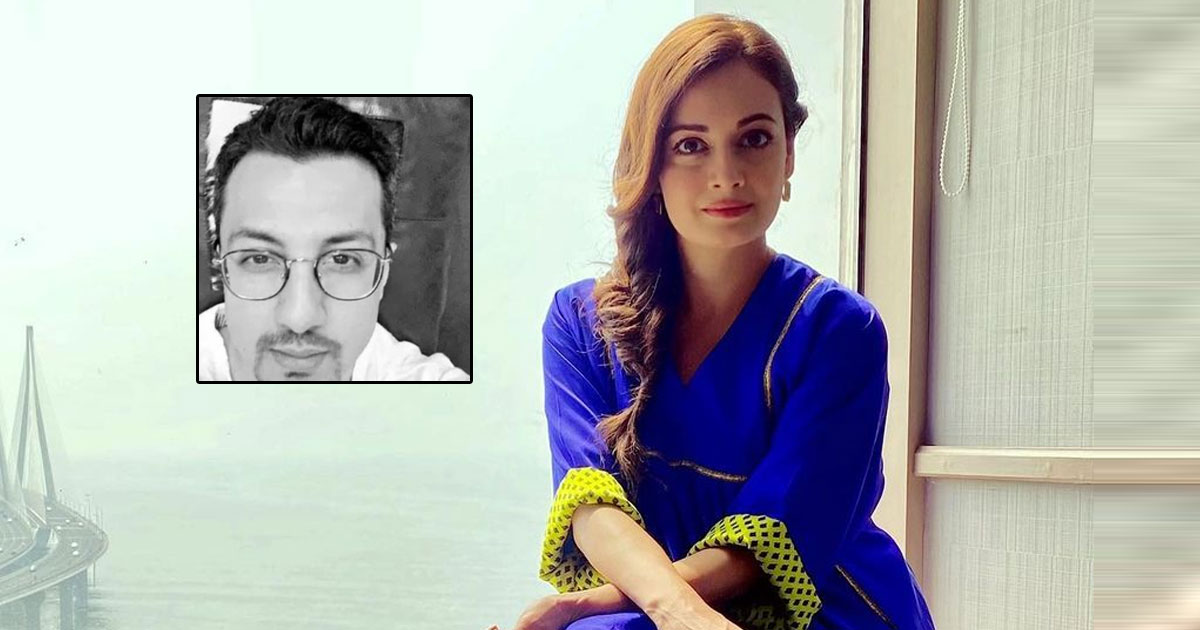 Rumour has it that Bollywood star and former Miss Asia Pacific, Dia Mirza is all set to tie the knot tomorrow! The gossip vine is abuzz with rumours that the actor will get hitched on February 15, reported Hindustan Times. While the actor and former beauty queen has not confirmed or denied the reports yet, the news that she will tie the knot with Mumbai-based entrepreneur Vaibhav Rekhi made her a trending subject all through Saturday.

The wedding will be a private affair with only close friends and family invited, claimed a SpotboyE report.

This would be Dia’s second marriage. She was previously married to Sahil Sangha from 2014 to 2019. The couple had announced their separation with a statement they issued in August 2019.

Meanwhile, Dia had opened up about her separation earlier and had said, “I derived strength from my parents’ separation 34 years ago. I told myself that if I could handle it at four-and-a-half, there’s no reason why, at 37, I wouldn’t be able to. Men and women hesitate to take certain decisions because they’re afraid, you have to find the courage to believe that this too shall pass.”