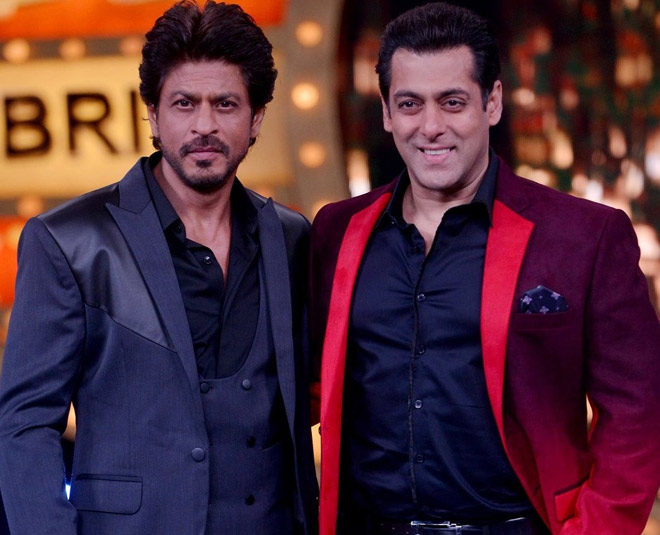 On Saturday’s episode, Salman Khan was talking about Bigg Boss 14 is coming to an end soon! He then said that the audience won’t have to wait much for next season while also mentioning his next slate of movies. He said, “Life goes on, the show goes on! This show will end after which we start Pathan, then Tiger 3, and then Kabhi Eid Kabhi Diwali. After eight months, Bigg Boss 15 will make a comeback!”

“Salman Khan has a prolonged action scene in Pathan which will be shot in UAE. It features not just him, but also Shah Rukh Khan, Deepika Padukone, and John Abraham. Apart from this, a special entry scene is being designed for his appearance as Tiger. It’s going to be a massive stint with all the superstars in the United Arab Emirates,” a source told Bollywood Hungama earlier, adding further that Salman is being paid upfront fees for his appearance as Tiger in Pathan. “The reunion of Salman and SRK, along with the never seen before action scene on Burj Khalifa with SRK is going to be among the major highlights of Pathan.”

A source further revealed, “Salman Khan has signed for a crucial role in Pathan, starring Shah Rukh Khan in the lead role. He will have an extended special appearance in this grand action flick. The superstar is expected to shoot for around 12 days. After wrapping up his part, he’ll proceed to shoot for Tiger 3.” Like Pathan, the third installment of Tiger series is also produced by Aditya Chopra’s Yash Raj Films.

While Hrithik Roshan has also been approached for a cameo in Pathan to bring Tiger, Kabir from War, and Pathan together but one still awaits confirmation from Hrithik’s end now!

Meanwhile, Tiger 3 starring Salman Khan, Katrina Kaif, and Emraan Hashmi kicks off in March 2021 with Maneesh Sharma as the director!