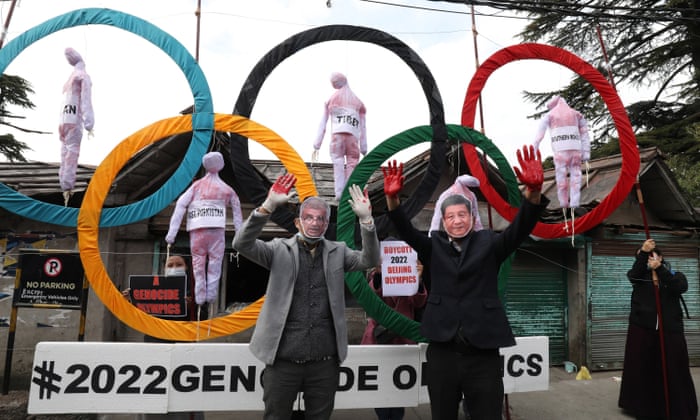 The debate about whether Canadian athletes should boycott the next winter Olympics, scheduled to take place in China in 2022, ultimately rests on a series of questions about the efficacy of such action, the morality of proceeding with the games and even who should get to decide whether or not to launch a boycott.

But if the Olympics do proceed with most of the world’s nations represented, the question might then become whether its grand stage could be used to air the political and humanitarian concerns that now encircle the games.

Michael Chong, the Conservative foreign affairs critic, was perhaps the first Canadian politician to raise the possibility of a boycott when, on behalf of the Conservatives, he “strongly” urged the Liberal government last fall to “consider” such action in response to China’s human rights violations, breaches of international law in Hong Kong and the arbitrary detention of Michael Kovrig and Michael Spavor. Green leader Annamie Paul and a multi-party group of 13 MPs have since called for the Olympics to be relocated, citing what the House of Commons subcommittee on international human rights described as China’s genocide of its Uighur minority population.

With less than a year remaining until the scheduled start of the 2022 Olympics, relocation might be exceedingly difficult. At the very least, it would be expensive and complicated and some country, or perhaps a group of countries, would have to be willing to take on the significant cost and logistical challenge.