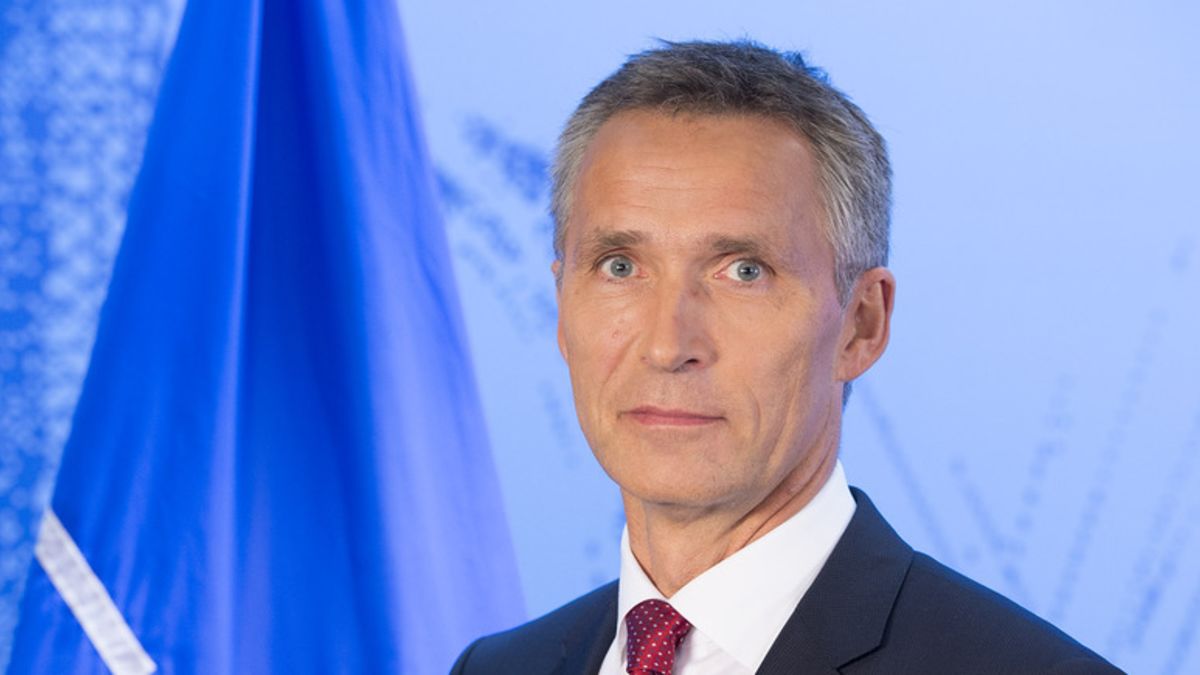 Washington (CNN)NATO Secretary General Jens Stoltenberg opened the door Monday to the alliance keeping forces in Afghanistan beyond the May deadline when the US had promised to remove its remaining 2,500 troops from the country.

“While no ally wants to stay in Afghanistan longer than necessary, we will not leave before the time is right,” Stoltenberg told a press conference in advance of an alliance defense ministers meeting later this week.
Ministers are expected to discuss the fate of US and NATO troops at the meeting but reaching a quick decision on Afghanistan may be difficult given that Biden administration is reviewing how it will move ahead.
NATO, Stoltenberg said, needs to “find the right balance between making sure that we not stay longer than necessary but at the same time that we don’t leave too early.”