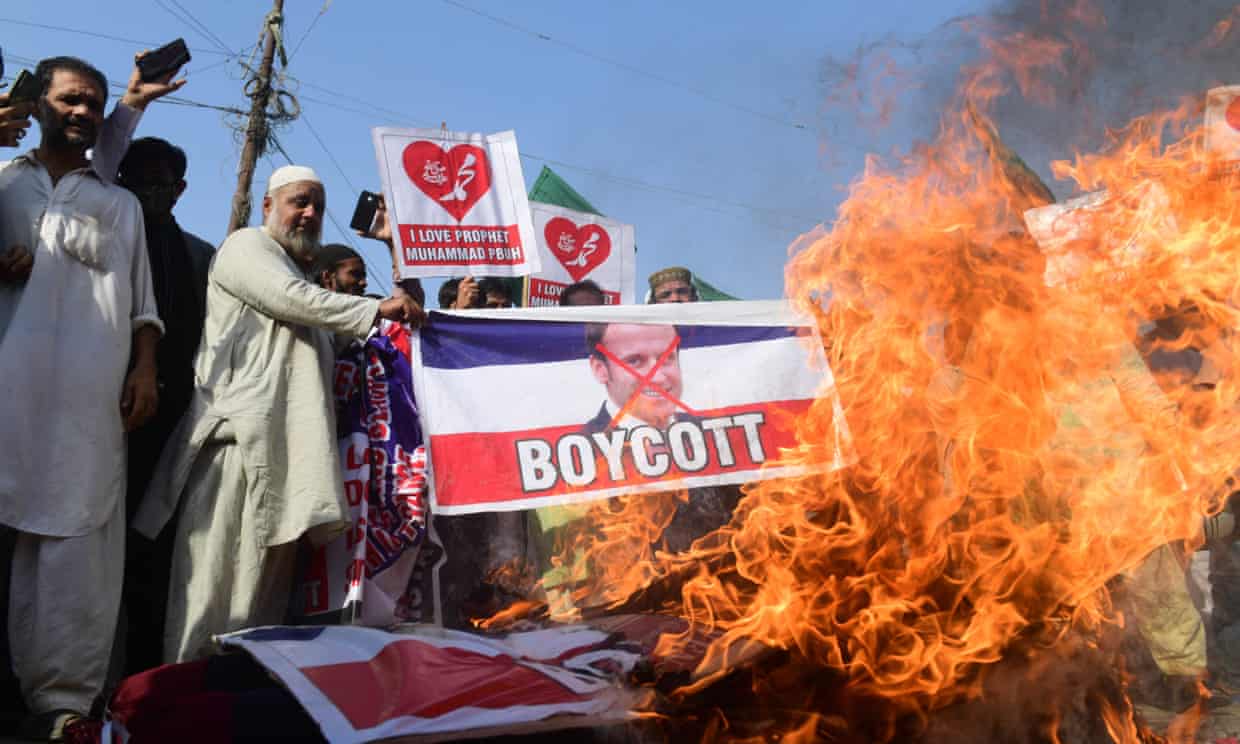 People have taken to the streets of the French capital, Paris, to protest against a controversial bill that rights advocates consider discriminatory against Muslims.

Muslims and non-Muslims gathered in the Trocadero Square in Paris on Sunday to demand the draft law, originally dubbed anti-separatism bill, be scrapped

“It’s not worth attacking a whole community because one person did a horrible act,”