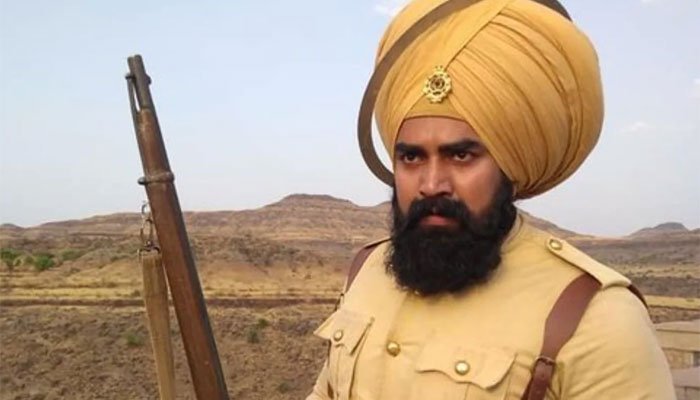 Sandeep Nahar’s wife informed police that they recovered her husband’s body with two others in a hanging condition.

Before taking the extreme step, Nahar shared a disturbing video on his Facebook handle a long suicide note.

He said in the suicide note that he was going to die by suicide, adding that no one from his family should be made responsible for his actions.

According to Indian media, Nahar had been going through a lot of personal as well as professional problems.