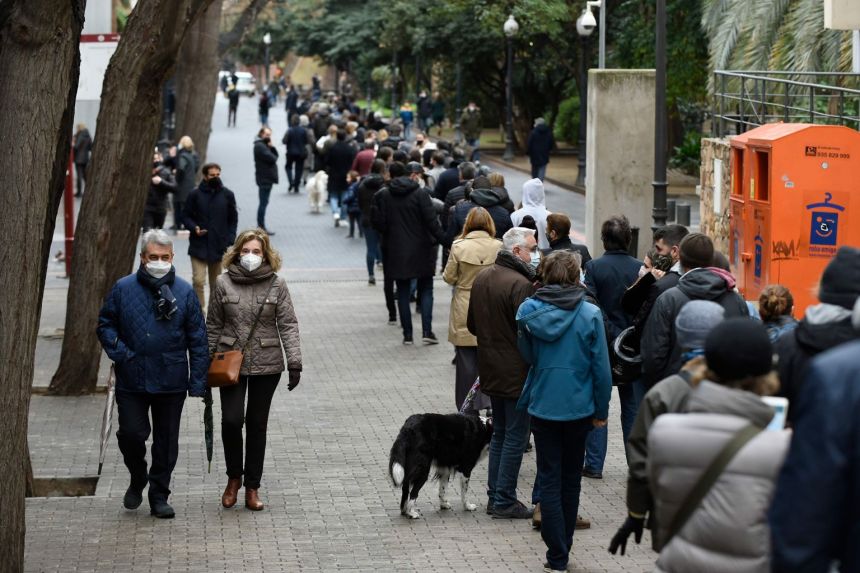 Separatist parties won enough seats on Sunday in Catalonia’s regional parliament to strengthen their majority, although a strong showing for the local branch of Spain’s ruling Socialists pointed to a dialogue, rather than breakup, with Madrid.

“The country starts a new era with [separatists] surpassing 50 per cent of the vote for the first time . . . We have an immense strength to achieve a referendum and the Catalan republic,”