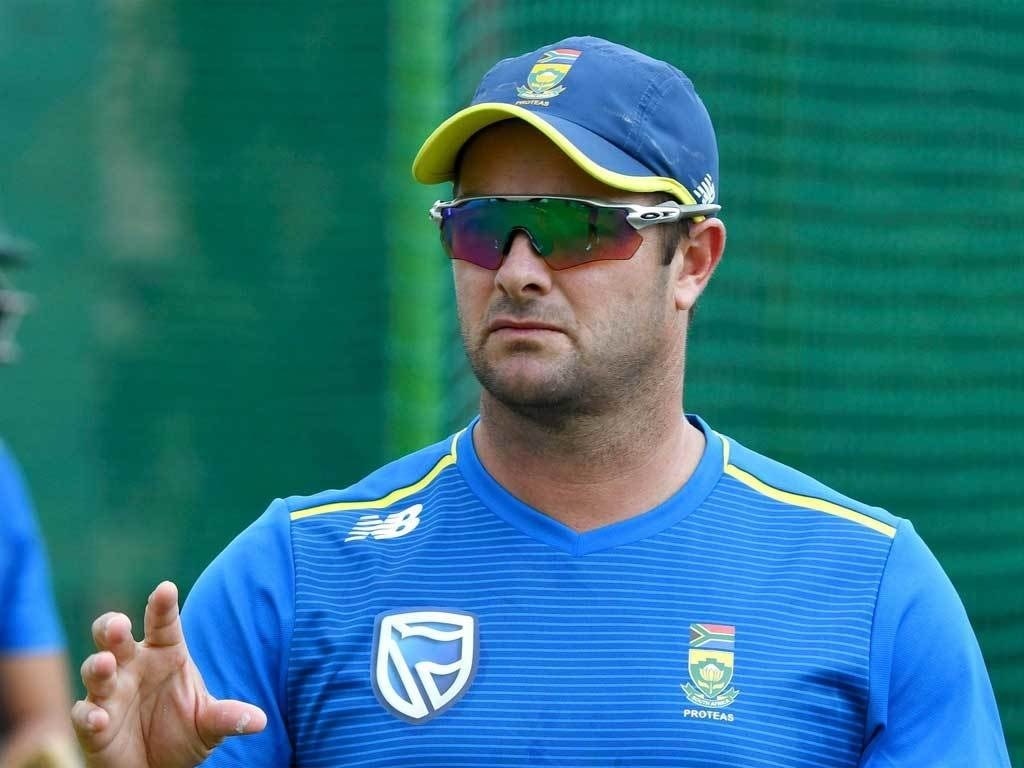 South Africa head coach Mark Boucher, before flying off home, paid a glowing tribute to the improved security situation in Pakistan, going as far as saying that he felt safer in Pakistan than in his own country.

“We found ourselves safer than in South Africa,” he said during a virtual press conference Sunday night.

Boucher said that he learned a lot from the tour of Pakistan. The South African head coach said that they expected reverse swing and spin here.

He said Mohammad Rizwan played well in both formats and made a big difference.

“I think what we can learn is this is a fantastic place to play cricket. You see the history around the grounds and some of the fantastic talents that have come out of Pakistan,” he said.

He also hailed Pakistan’s pitches and termed them better than other sub-continent nations.

“The spin isn’t as bad as it is in India and Sri Lanka. There’s not as much turn, but there’s a special technique that you still have to apply, especially when you’re batting,” he added.

“I’m really proud of the way the guys bowled; the bowling was a standout for me. I think the guys have done well in this particular situation and it can only help them going back to South Africa with pride,” he said.