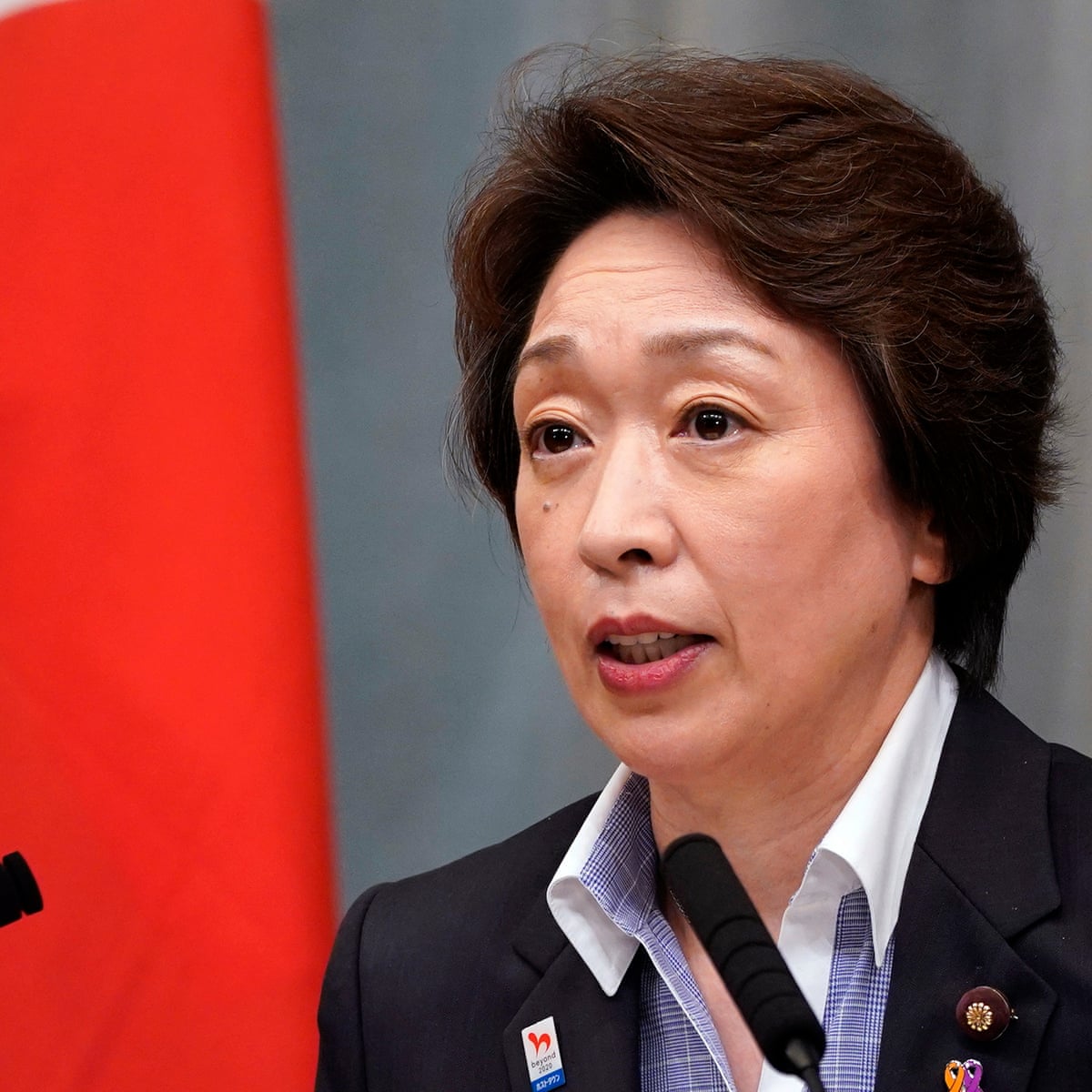 The head of the Tokyo Olympics organising committee has apologised for making “inappropriate” remarks about women, after calls for his resignation.

Yoshiro Mori retracted the comments but said he was not planning to stand down.

The Games chief, 83, was earlier quoted as saying women talk too much and that meetings with many female board directors would “take a lot of time”.