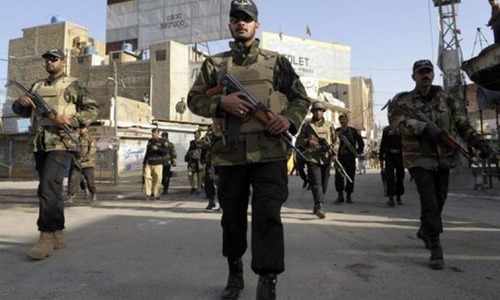 SWABI: Chairman of the Parliamentary Committee on Kashmir Shehryar Khan Afridi on Wednesday said that Kashmiris had so far braved Indian forces’ atrocities by taking to the streets despite lockdowns to stifle dissent, and won’t allow New Delhi to mislead the world that the situation in the occupied valley was not grave.

He expressed these views while addressing a seminar to express solidarity with the Kashmiri people at the Women University Swabi here.

Mr Afridi said the Indian government had arranged a stage-managed visit of European diplomats to the occupied territory, but such steps could not mislead the world opinion on the Kashmir dispute.