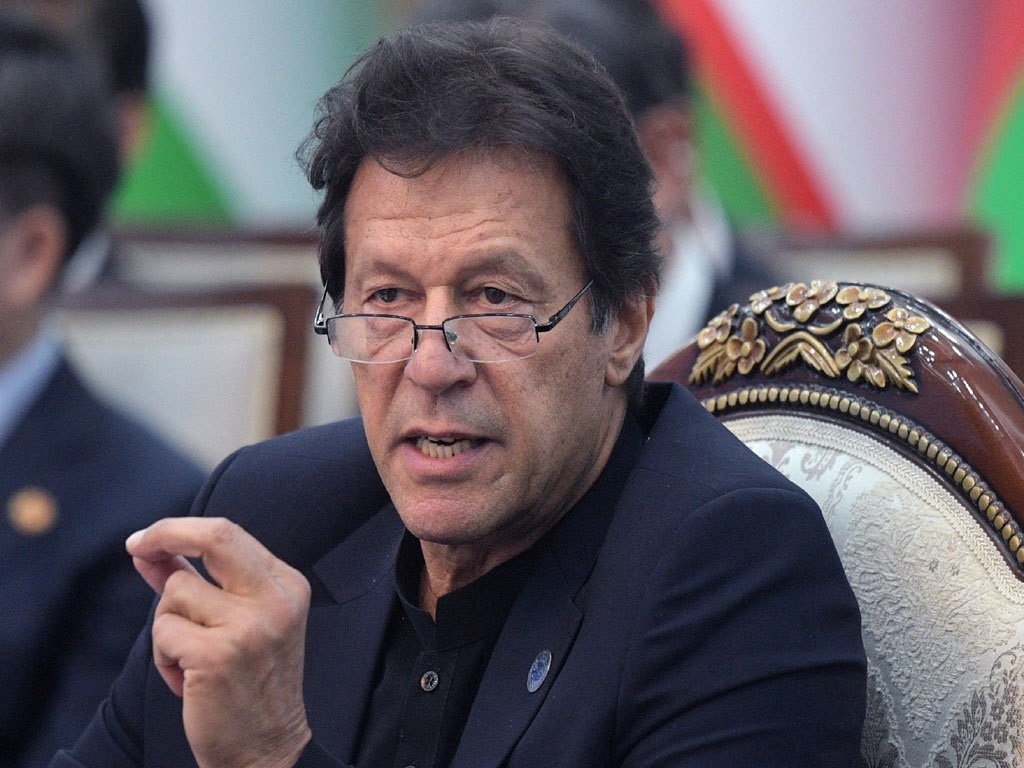 Prime Minister Imran Khan has reiterated his conviction that there is no military solution to the conflict in Afghanistan and a negotiated political settlement is the only way forward.

“After Afghanistan, Pakistan was the most desirous of restoration of peace in that country as it is deeply affected by the conflict,” the premier said during a meeting with Ahmad Wali Massoud, Head of Massoud Foundation, Afghanistan, who called on him in Islamabad on Thursday.

PM Imran also extended warm welcome to Massoud, saying Pakistan and Afghanistan are bound by a fraternal relationship, rooted deep in shared history and commonalities of faith, culture and traditions.

In the context of the Afghan peace process, he highlighted that Pakistan had extended full support to facilitate the US-Taliban Peace Agreement and the initiation of intra-Afghan negotiations.

Premier Imran stressed that the negotiations provided a historic opportunity, which must be seized by the Afghan leadership to achieve an inclusive, broad-based and comprehensive political settlement.

He added that Pakistan had been emphasising all sides to work together constructively, take steps for reduction of violence leading to ceasefire, and secure a political solution for a peaceful, stable and prosperous Afghanistan.

He also said that the return of peace in Afghanistan will have lasting benefits for the region and beyond, through economic development, regional trade, and improved connectivity.

He further highlighted the range of steps, including introduction of a liberal visa regime, and increased facilitation in bilateral and transit trade to further strengthen fraternal ties between Pakistan and Afghanistan.