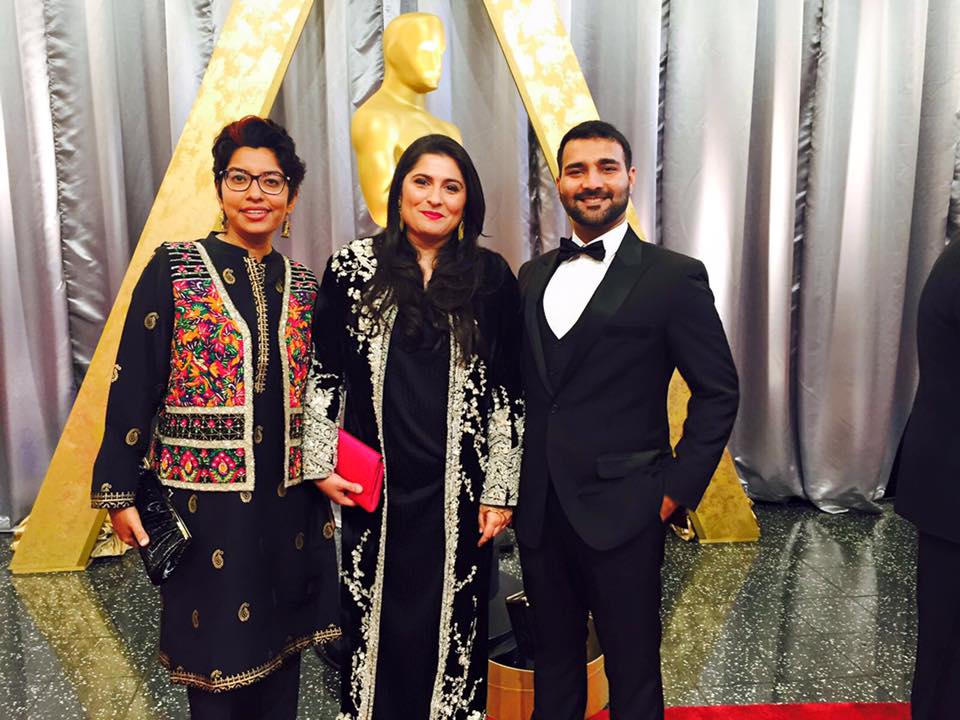 Geeta Gandbhir directed the documentary. It examines the lives of four characters deported from the US. They are linked only by the fact of their deportation and that call center work is their only way to earn a living.

Tijuana, the city they live in, is a Mexican border town and has an atmosphere of transience, which no one truly calls home.

“These characters paint a picture of love, loss and longing – for home, for an American Dream deferred, and for justice,” the South by Southwest Conference says on its website.

Faruqi won an Emmy Award for the best political and government news and documentary for Armed with Faith (2018). He produced, shot and directed it.

He has also shot A Girl in the River (2016) and Saving Face (2012) besides HBO documentaries that have won Academy and Emmy awards.

Pakistan’s Taliban Generation (2009), another documentary he has filmed, took the Emmy and Alfred I. Dupont awards.